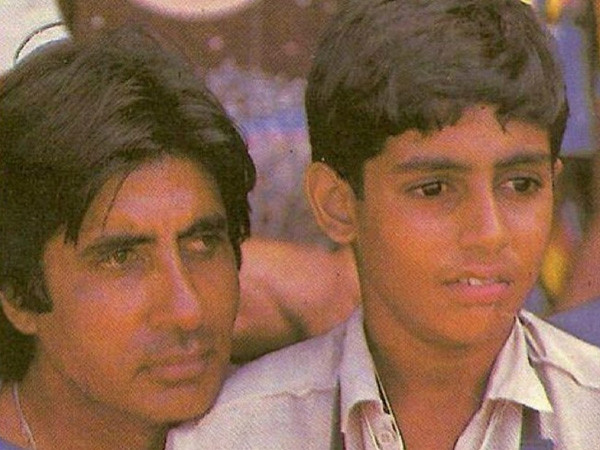 Whether they are his anecdotes from his shootings, sharing some inside joke, throwback pictures or through his love for poetry, Amitabh Bachchan knows how to keep his fans engaged on social media. 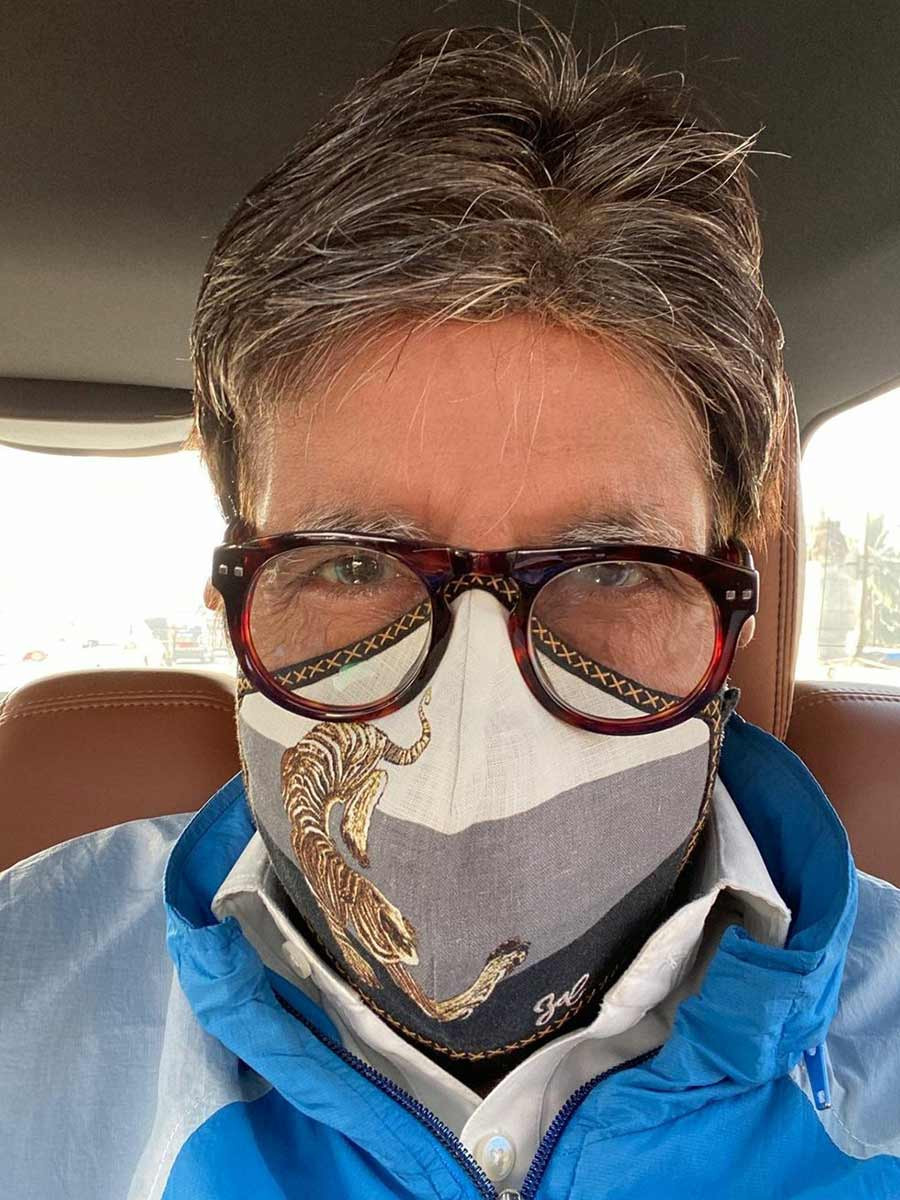 .. Abhishek.’ Isn’t that so sweet! We love this father-son duo and their easy and fun camaraderie. We’re waiting for Abhishek’s comment on this click, as usually Abhishek and his sister Shweta Nanda Bachchan drop comments on their father’s post. 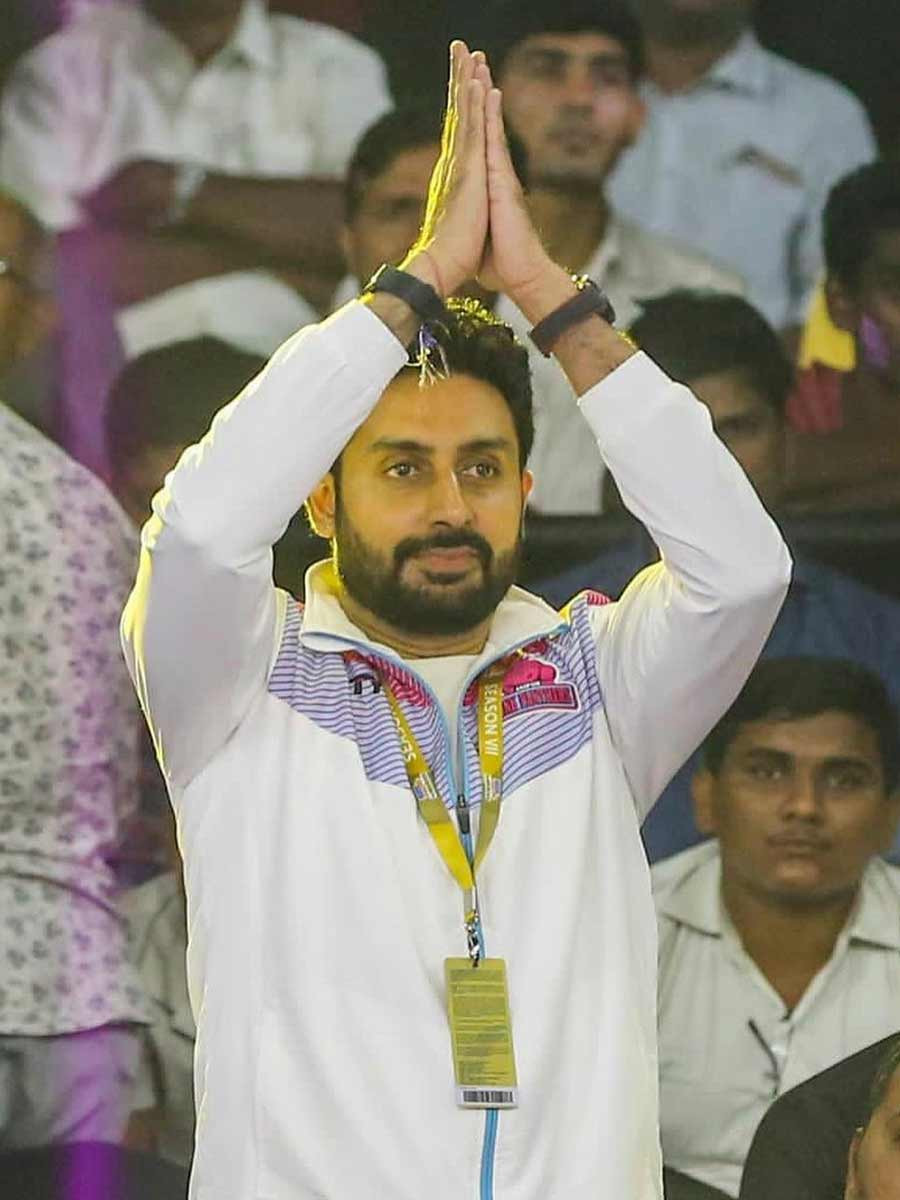