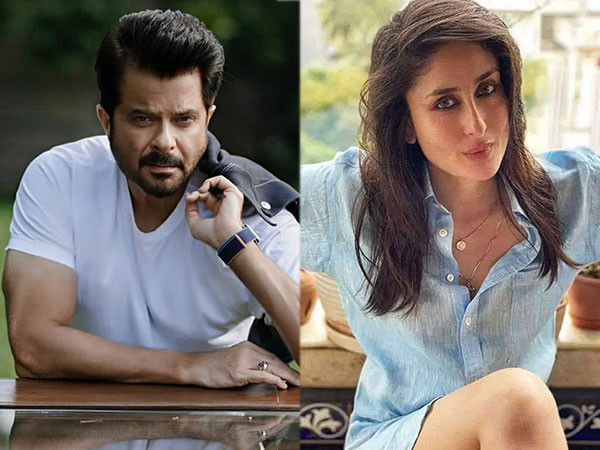 Kareena Kapoor Khan gets her guests chatting and opening up to her and even revealing some great secrets on her chat show. Recently her radio chat show had Anil Kapoor and Anurag Kashyap as guests and the candid chat turned into a hilarious turn of events. 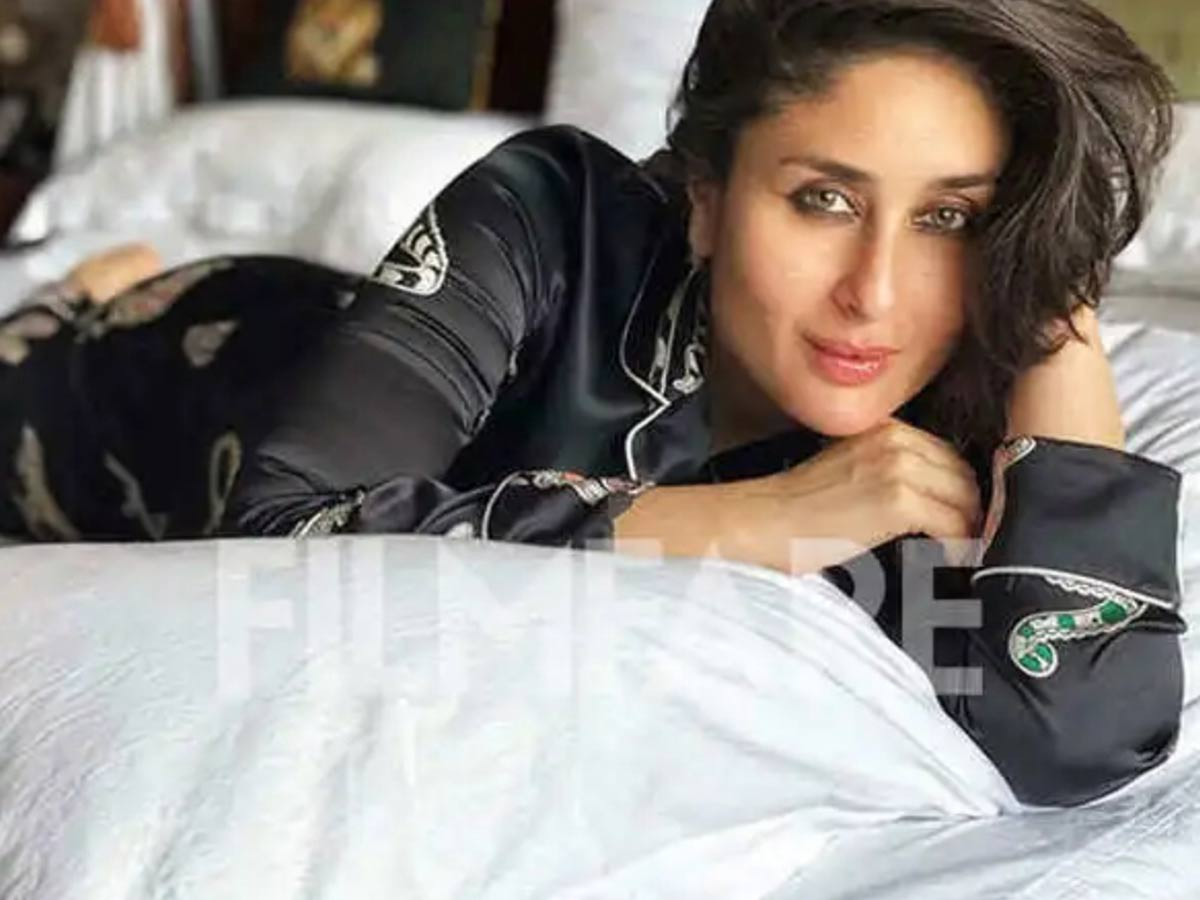 Kareena Kapoor Khan was asking about the pay disparity and the wide pay gap between heroes and heroines, reacting to this Anil Kapoor said, “Yaar, yeh toh hero se zyada paise maang rahi hai.’ Maine bola, ‘De do (‘She is demanding more money than the hero.’ I said, ‘Give it to her).” Now, this was said in reference to Veere Di Wedding. Anil Kapoor was the producer of the film and this was Bebo’s first film post-pregnancy in 2017 and sort of her comeback. The actor further said, “They all called me up also, I said, ‘Done.’ They were calling me when the negotiations were on. I said, ‘Bebo jo maangegi, de do (Give Kareena what she wants).” Kareena Kapoor Khan was left baffled by this comment and started laughing. 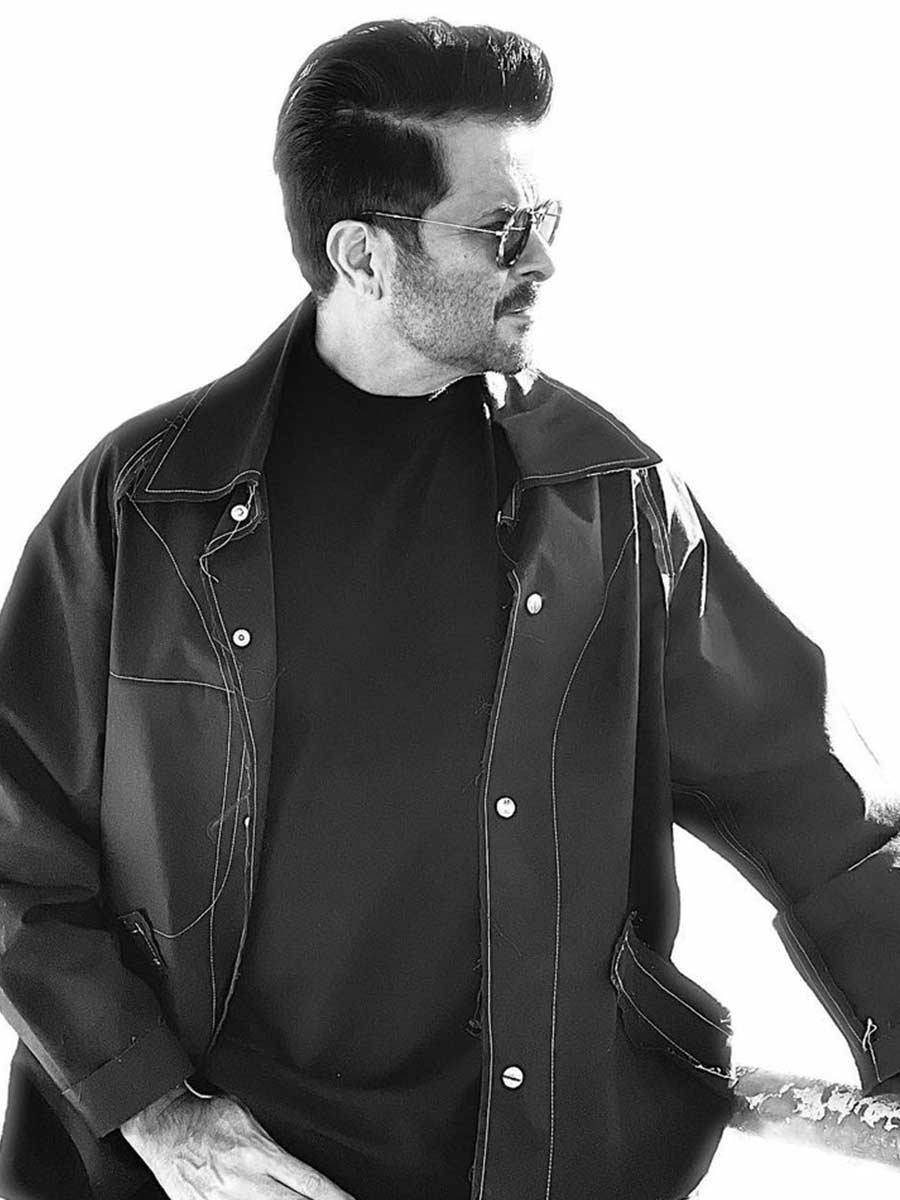 Well, the decision surely proved fruitful, as Veere Di Wedding turned out to be a blockbuster at the box-office. Anil Kapoor even said in the interview that he himself has acted in movies where the heroines have been paid more than him and he was happy to be a part of the movies.

Kareena Kapoor Khan is expecting her second child and is excited about being a mother for the second time. She will be next seen in Aamir Khan starrer Laal Singh Chadha and will release this year on Christmas.

Source of the article : New feed at Anil Kapoor says that Kareena Kapoor Khan took a lot of money for Veere Di Wedding