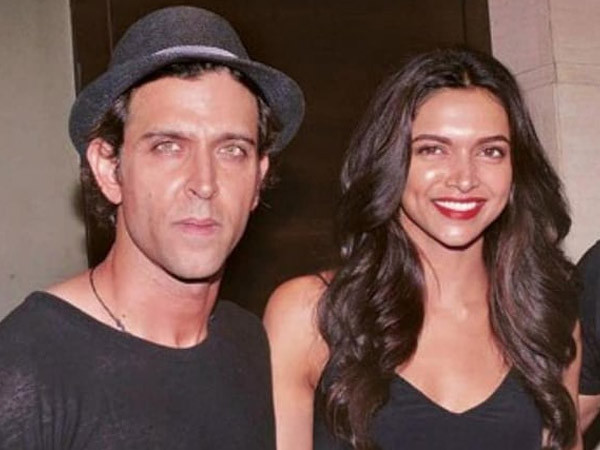 After much speculation and rumours about a collaboration between Deepika Padukone and Hrithik Roshan, the matter has been put to rest with an official announcement of their upcoming project. 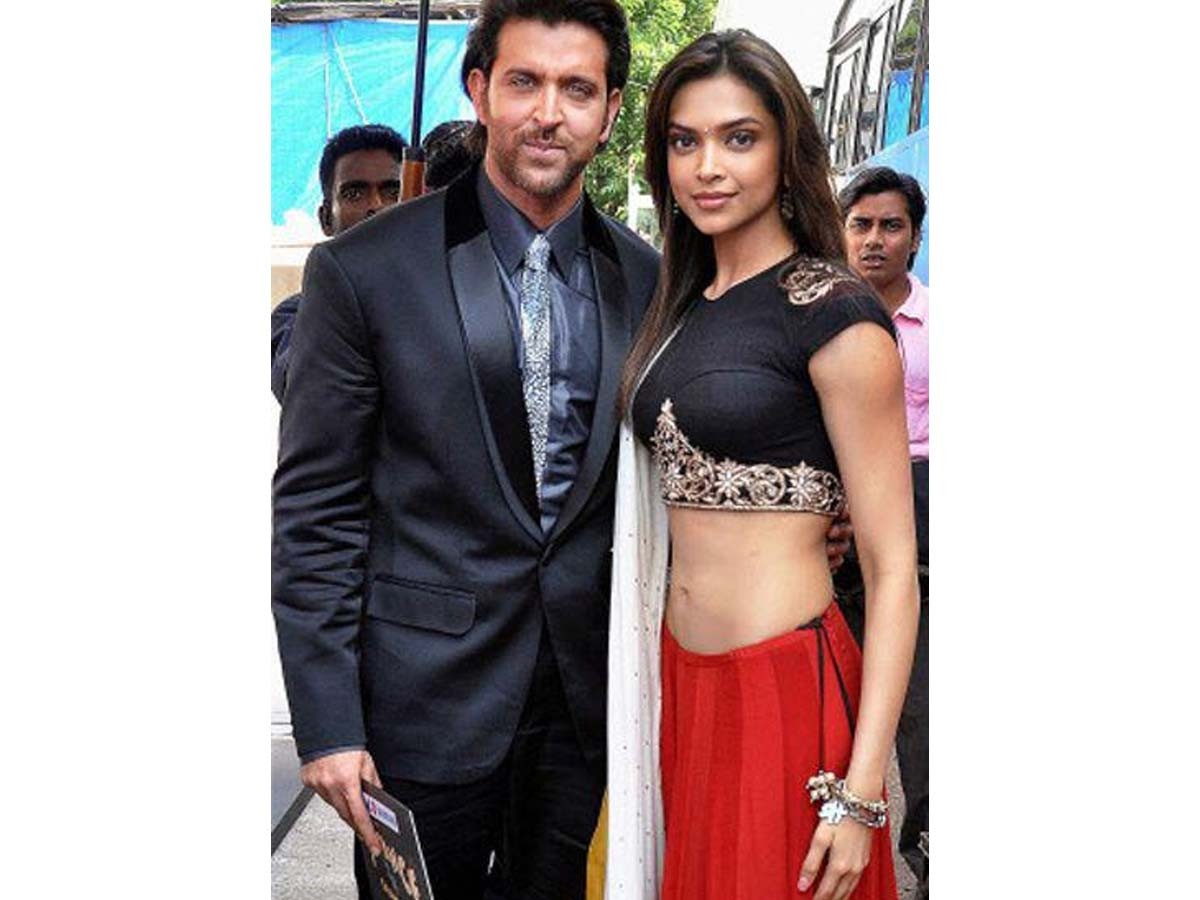 Treating his fans on his birthday, Hrithik Roshan announced his next big action drama, Fighter that is his first collaboration with Deepika Padukone. The two have been hinting at this project with cryptic tweets and have finally announced why today is a double celebration for birthday boy, Hrithik. 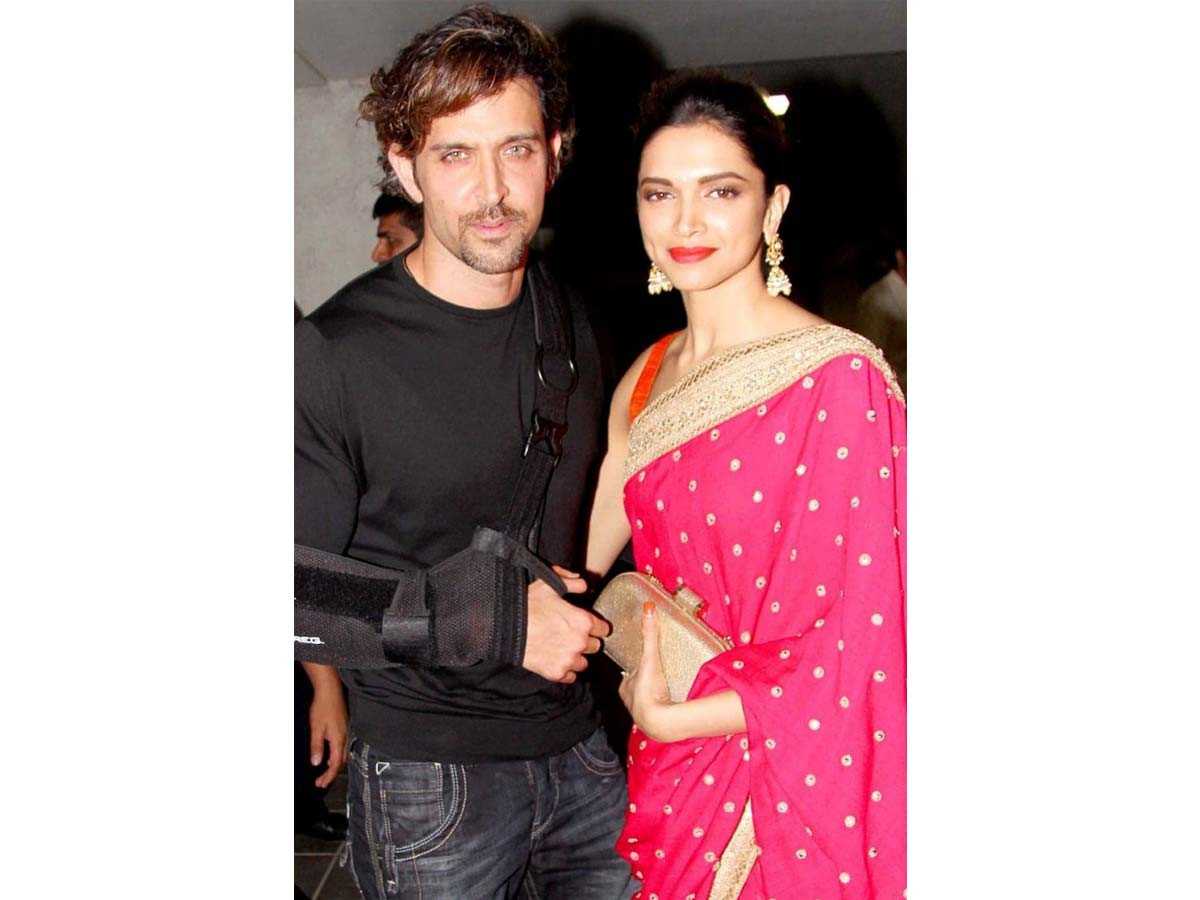 Directed by Siddharth Anand, the film has Hrithik playing an air force officer while Deepika’s character details have been kept under wraps. The film is expected to go on floors in December 2021 and will have a 2022 release.

Check out the teaser below.

Source of the article : New feed at Breaking: Deepika Padukone and Hrithik Roshan star in Fighter