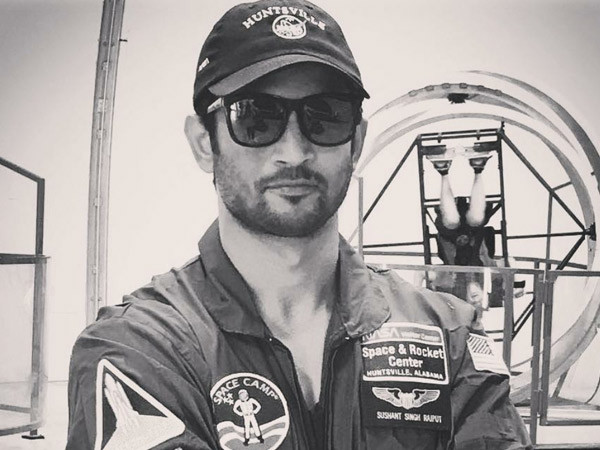 The late Sushant Singh Rajput was passionate about acting and hence he picked only those roles that made him fall in love with the script or had a great emotional connect with him. The actor who always followed and loved to learn about space and astronomy was gung ho about his project Chanda Mama Door Ke. The actor had signed the film in 2017 and started preps for it in 2018. By the end of 2018, the project was put in the backburner and the project was never made.

Today a leading daily reveals that Chanda Mama Door Ke will be revived by director Sanjay Puran Singh. The director believes that the film deserves to be made on the big screen and hence he will work on it all over again. Speaking to the daily, the director says, “The film is not shelved. I hope I will be able to translate on-screen what I have visualised in my head and put on paper. That said, I am not reviving it right away as it has not been even a year to Sushant’s passing; his loss has been emotionally exhausting.” He further adds saying that whenever he makes the film it will be a tribute to the actor, “I can’t think of a replacement for Sushant. Many suggested that I turn it into a web series, but I want to retain it as a film. It is meant for the big screen.” 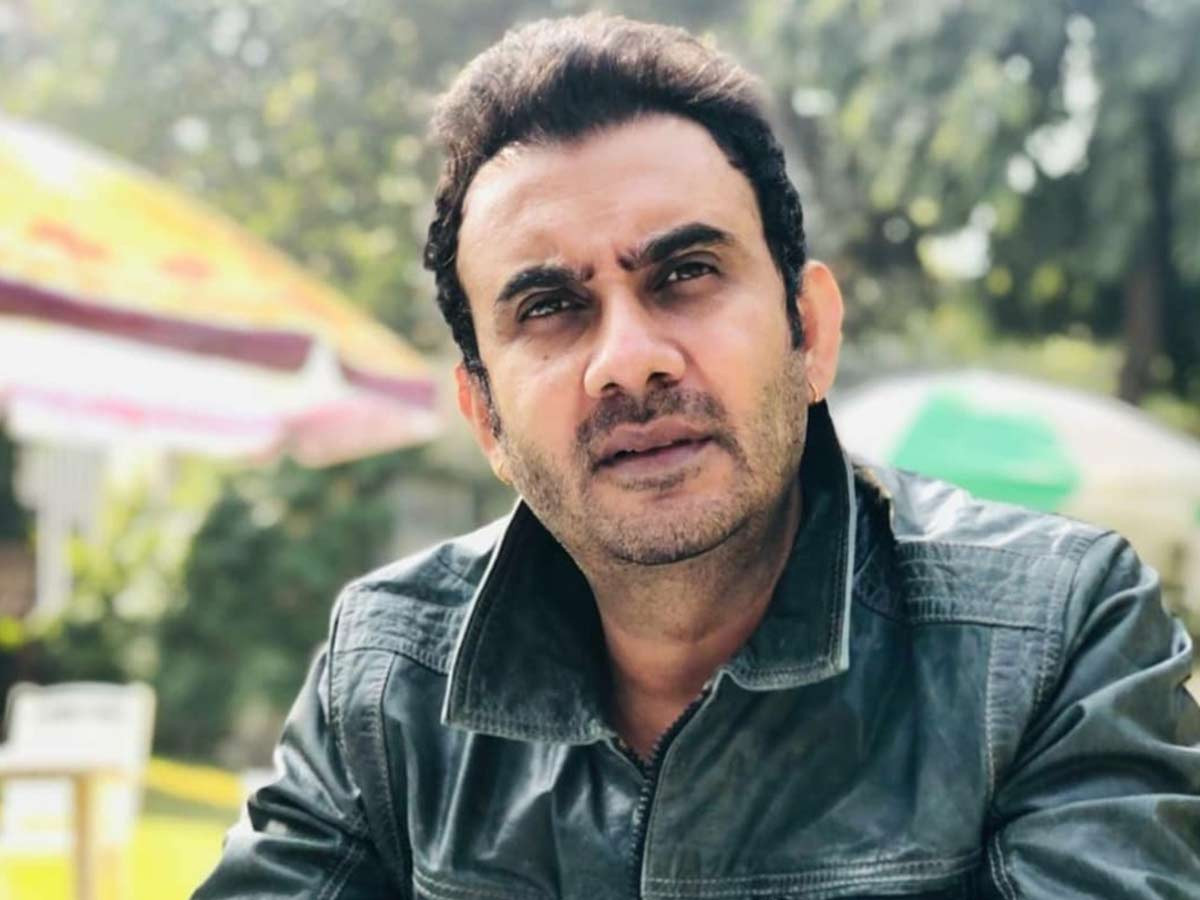 Sushant Singh Rajput had even taken training at the National Aeronautics and Space Administration (NASA) to prepare for the film. This was one of his favourite projects and sadly the film never took off. Hope this film is made sooas a prn as a tribute to one of the most talented actors in tinsel town.

Source of the article : New feed at Chanda Mama Door Ke to be revived as an ode to Sushant Singh Rajput