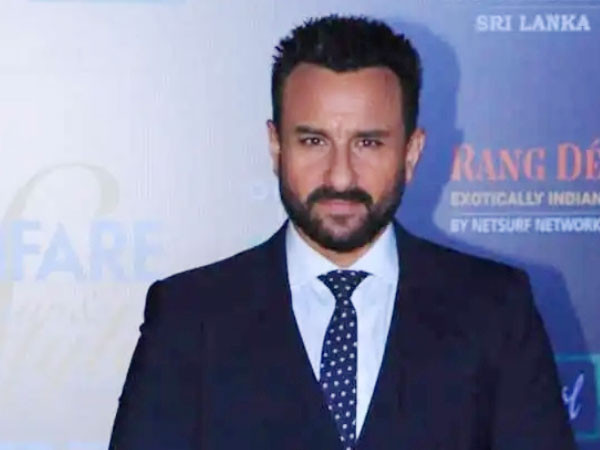 Om Raut’s next Adipurush has become the talk of the town ever since its inception. The film stars Prabhas, Saif Ali Khan and Kriti Sanon in key roles. According to a report in a leading daily, Saif Ali Khan’s character will be called Lankesh in the film. Manoj Muntashir who has penned dialogue and lyrics, tells the daily that Adipurush will focus on Ram and Ravana’s conflict. 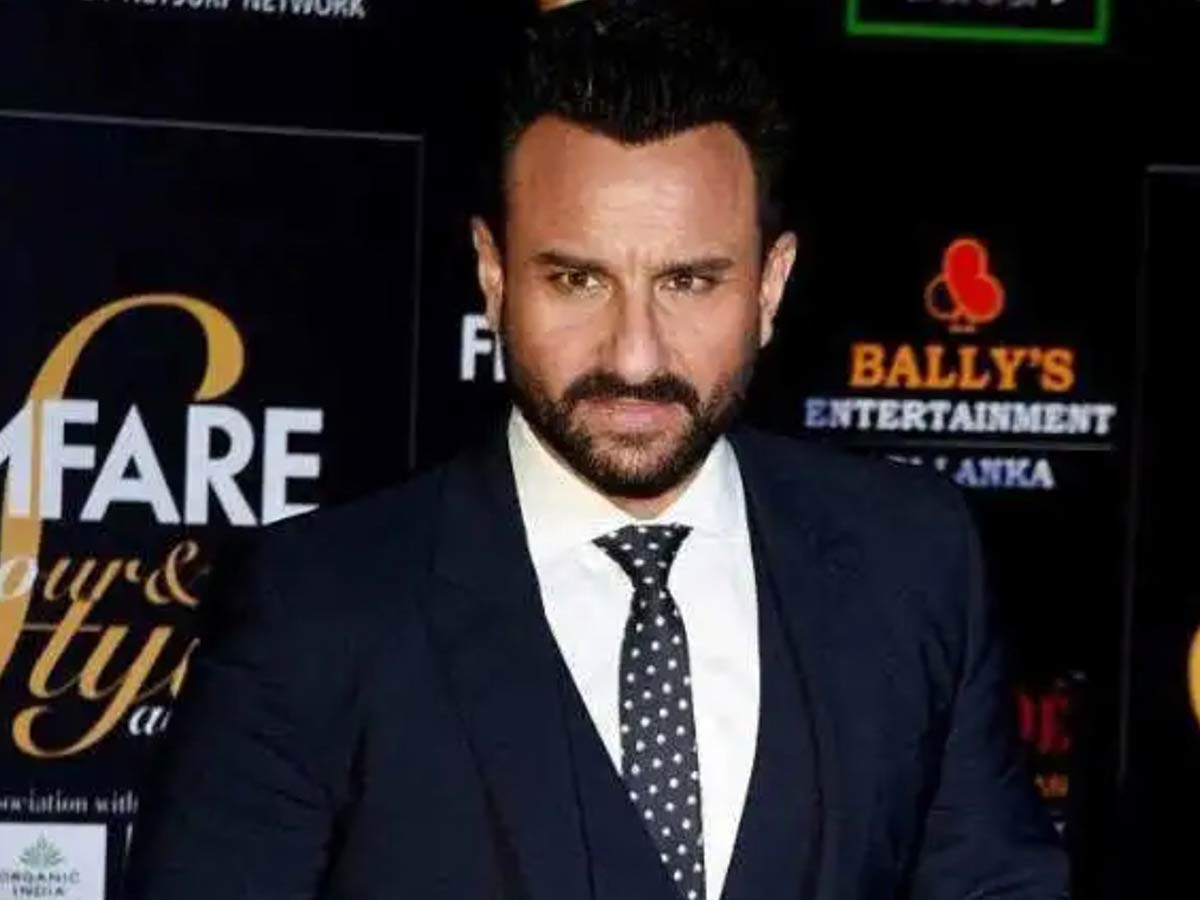 He says that when recently Saif made a certain comment and was trolled by the netizens, the actor was misunderstood, “Saif was misunderstood. Ravana is perceived as an all-black figure, but in our film, he will be seen in all his shades. He will be shown as a flamboyant king, who was also cruel and sadistic,” says Muntashir. 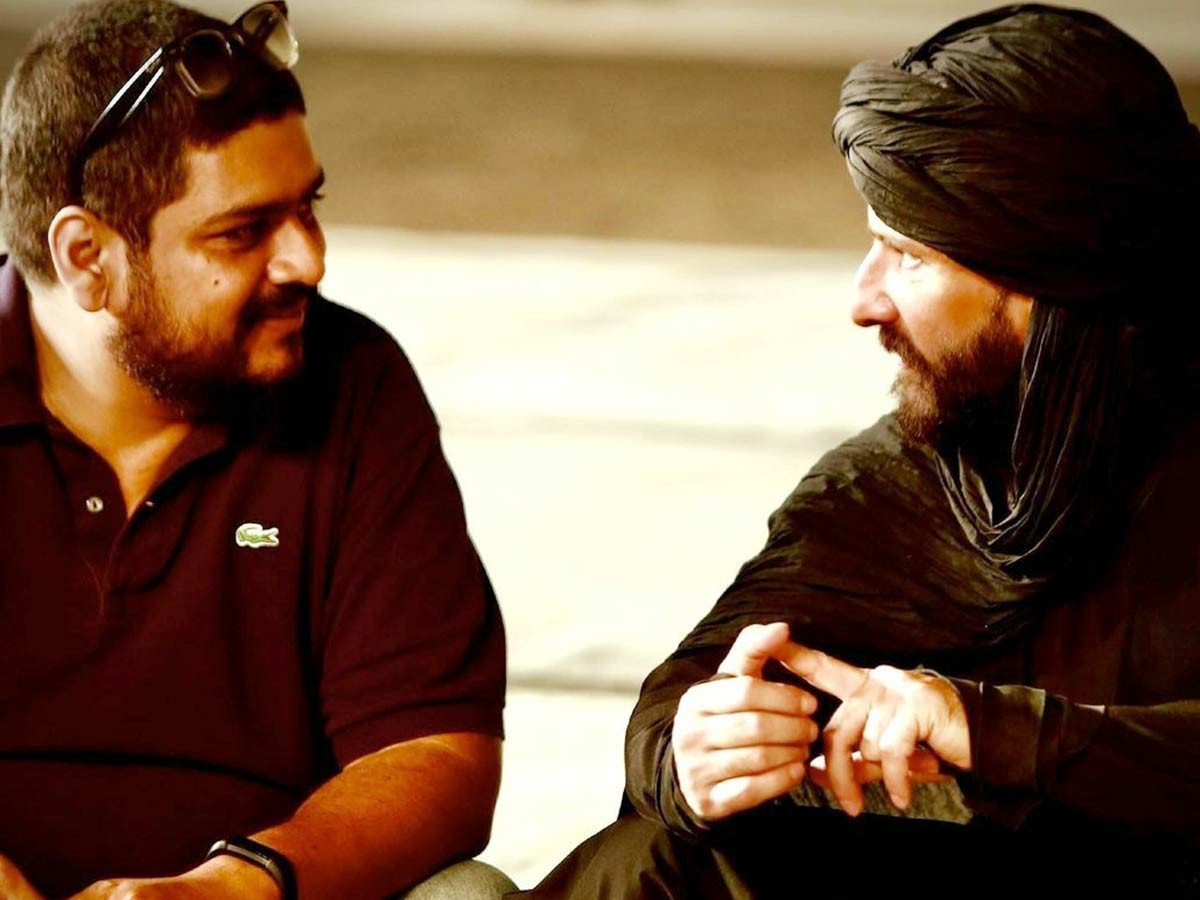 According to reports, the filming begins on January 19th at a Mumbai studio.

Source of the article : New feed at Here are more details about Saif Ali Khanâs character Lankesh in Adipurush