Hrithik Roshanâs serious selfie will make you skip a heartbeat 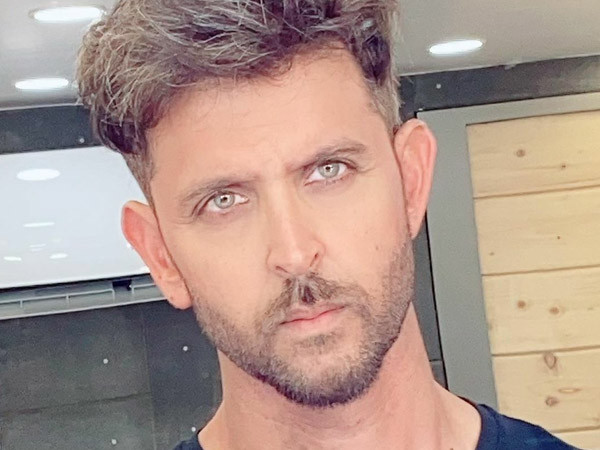 Hrithik Roshan is making sure that his fans keep getting a daily dose of his awesomeness through his social media pictures. Off late Hrithik has been posting a lot on Instagram. 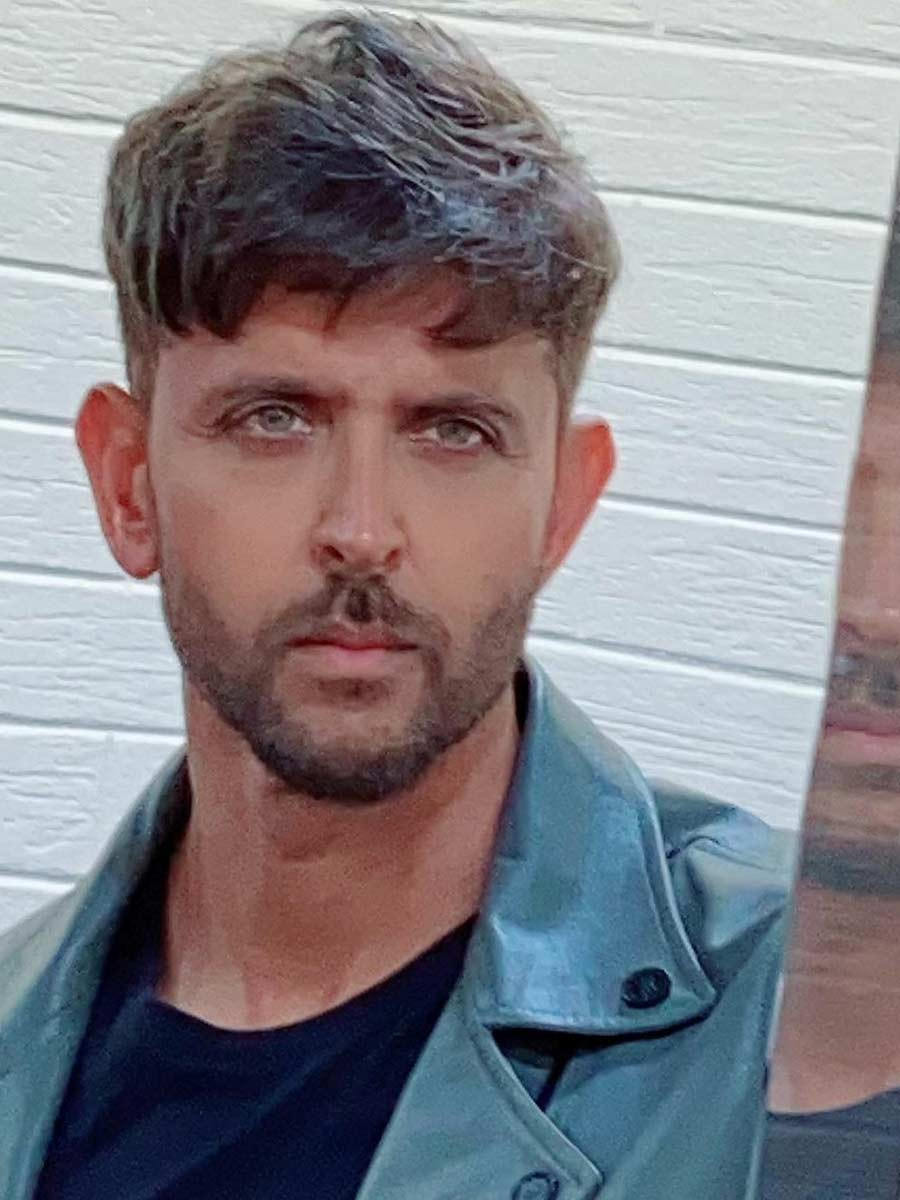 Today he has taken to social media to share a sexy selfie of himself. And unlike the signature-selfie-culture on social media, this one doesn’t have him smile, pout or even emote anything. He has a blank-expression on and he has captioned it saying, ‘#seriousselfie.’ The actor’s Adonis avatar is making his fans go crazy for sure. 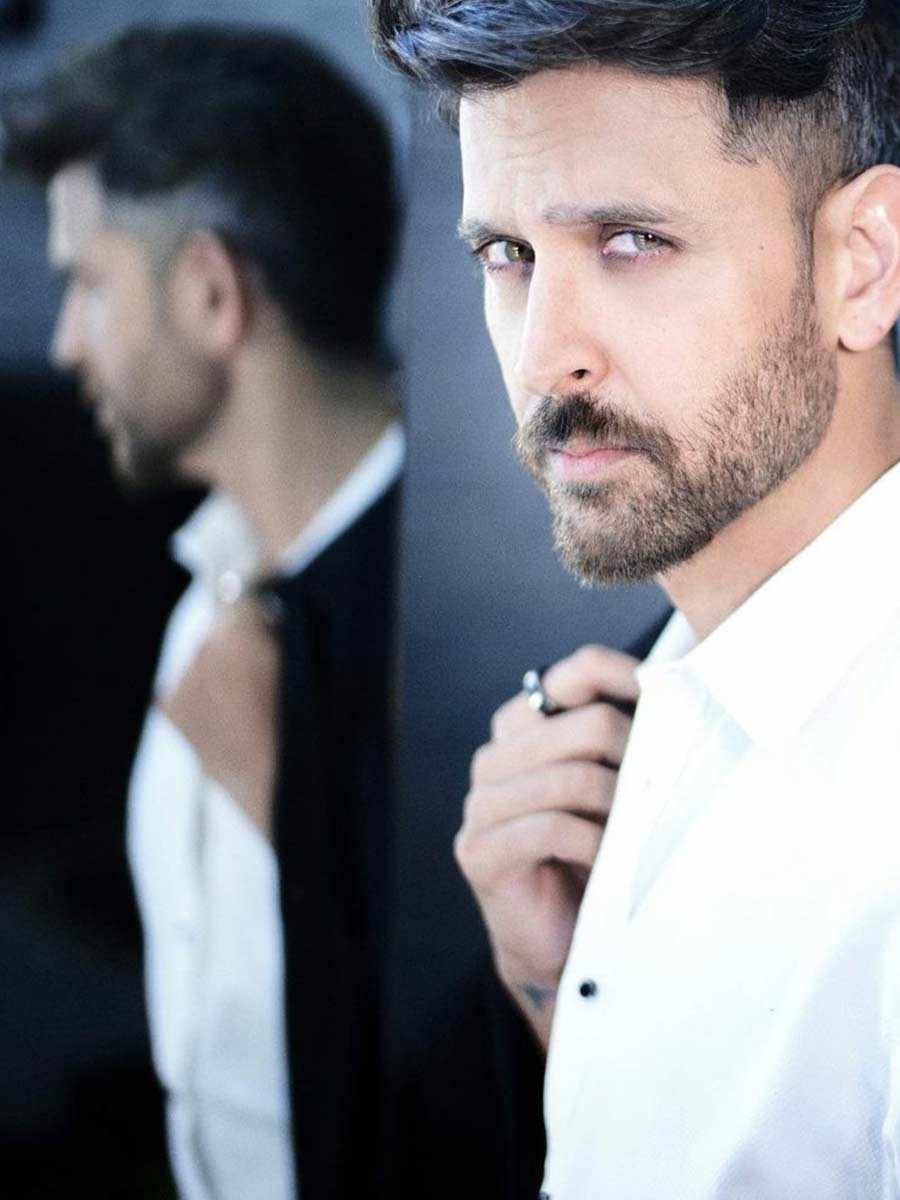 Hrithik Roshan’s next has been speculated many times. While some say he will work on Krrish 4, some say that he will start work on his debut web series with Disney + Hotstar. What’s more, Hrithik was said to be in talks with a Hollywood film and said to be playing a spy. There have been rumours that he was in talks with Farah Khan for the remake of Satte Pe Satta and then also in talks to work on a light-hearted comedy. Watch this space for more goss on the handsome star.

Source of the article : New feed at Hrithik Roshanâs serious selfie will make you skip a heartbeat