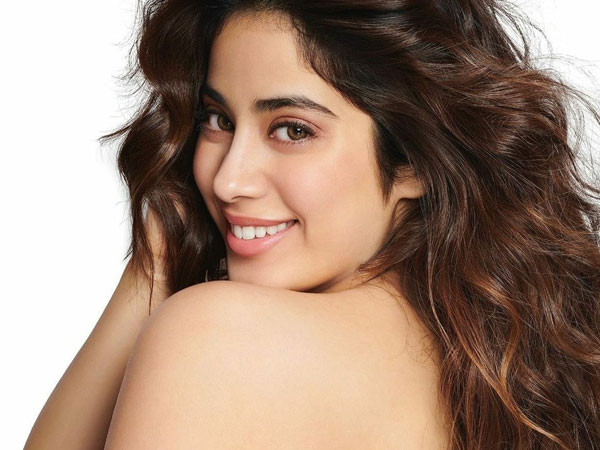 Janhvi Kapoor has decided to start the year with a new project. The actress will be next seen in the Hindi remake of Tamil film Kolamaavu Kokila. The film that starred Nayantara in a lead role will now be played by Janhvi Kapoor. 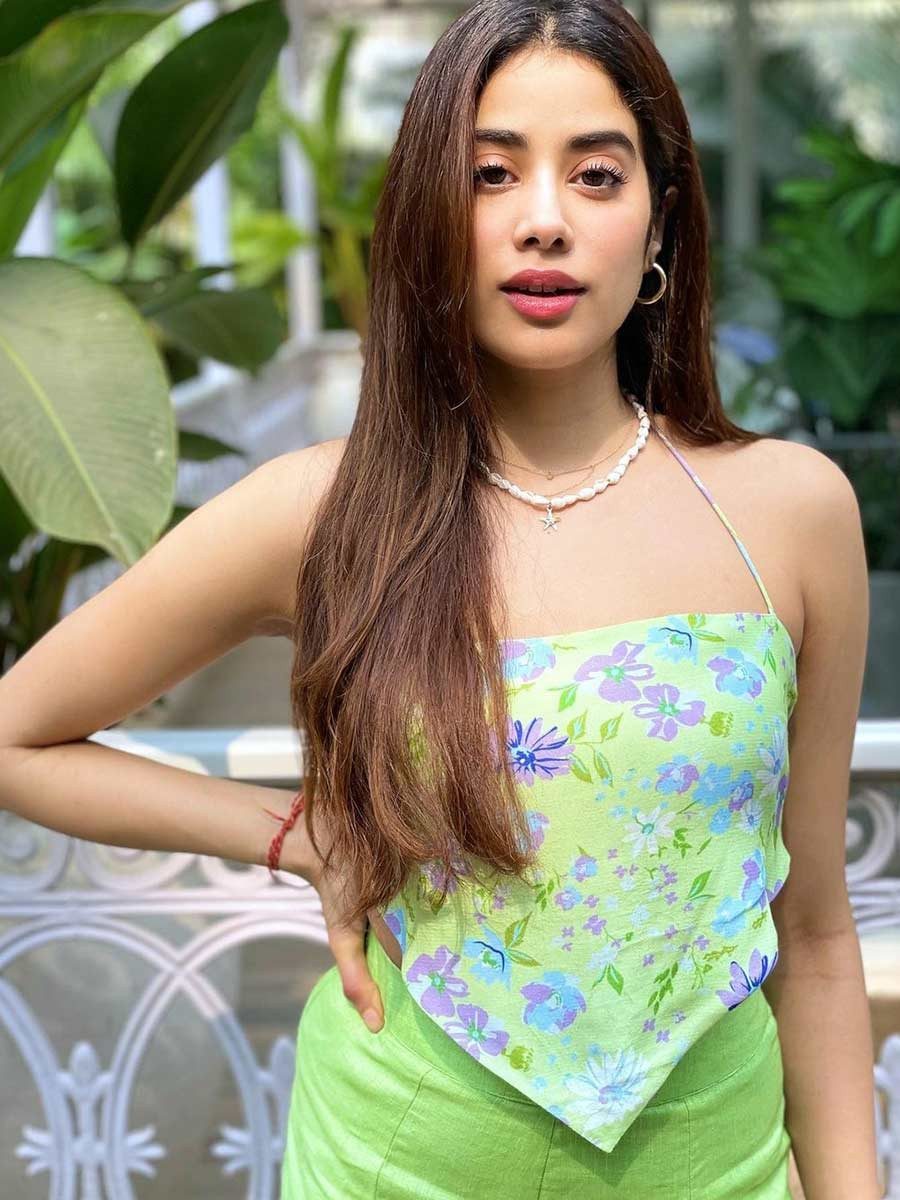 According to reports in a leading daily, the actress will shoot the film in Punjab and will have a 45 days schedule. The film will be a frame-to-frame adaptation and be directed by Sidharth Sengupta. The shoot will commence from January 9th and will see Janhvi playing a simple North Indian girl. The film is known for its interesting and fun concept. Now that’s an interesting project for sure. 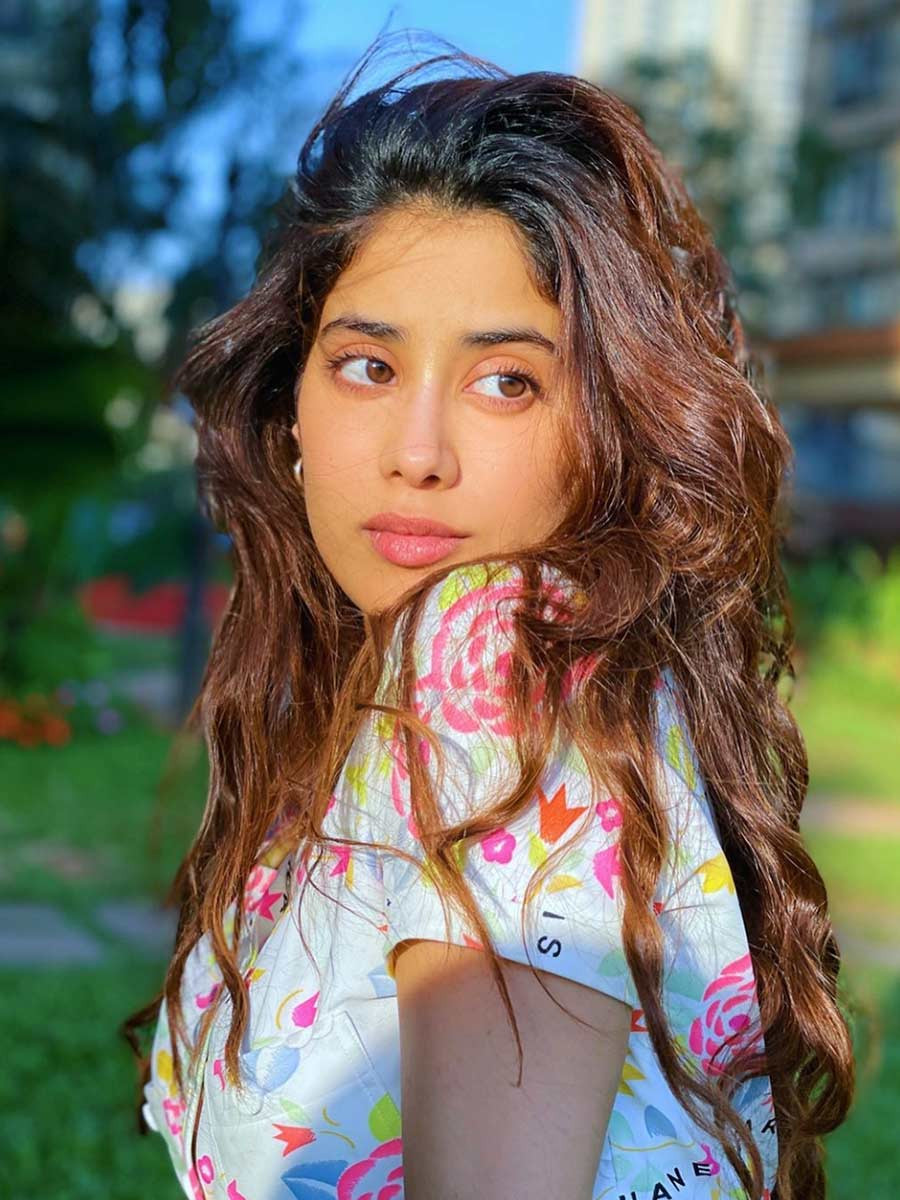 Janhvi Kapoor was left seen in Gunjan Saxena: The Kargil Girl and her performance was praised by critics and audience alike. She will be seen next in Roohi Afza with Rajkummar Rao and then in Dostana 2 with Kartik Aaryan. The actress will also be a part of Karan Johar’s next which stars Ranveer Singh, Kareena Kapoor Khan, Vicky Kaushal and Bhumi Pednekar. Now that’s an interesting year ahead for the young diva.

Source of the article : New feed at Janhvi Kapoor to start shooting for the Hindi adaptation of this hit Tamil film