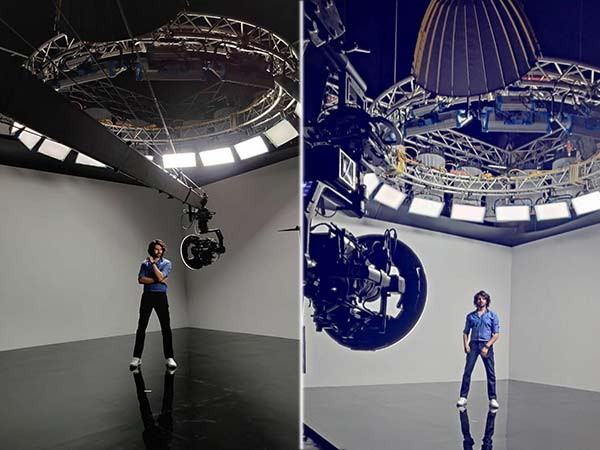 Kartik Aaryan has been making headlines for both his personal and professional life off late and grabbing all the eyeballs. While he made a historic record in Hindi film industry by completing his next Dhamaka in 10 days and post his shoot he flew off to Goa for a vacation with his rumoured girlfriend Janhvi Kapoor. 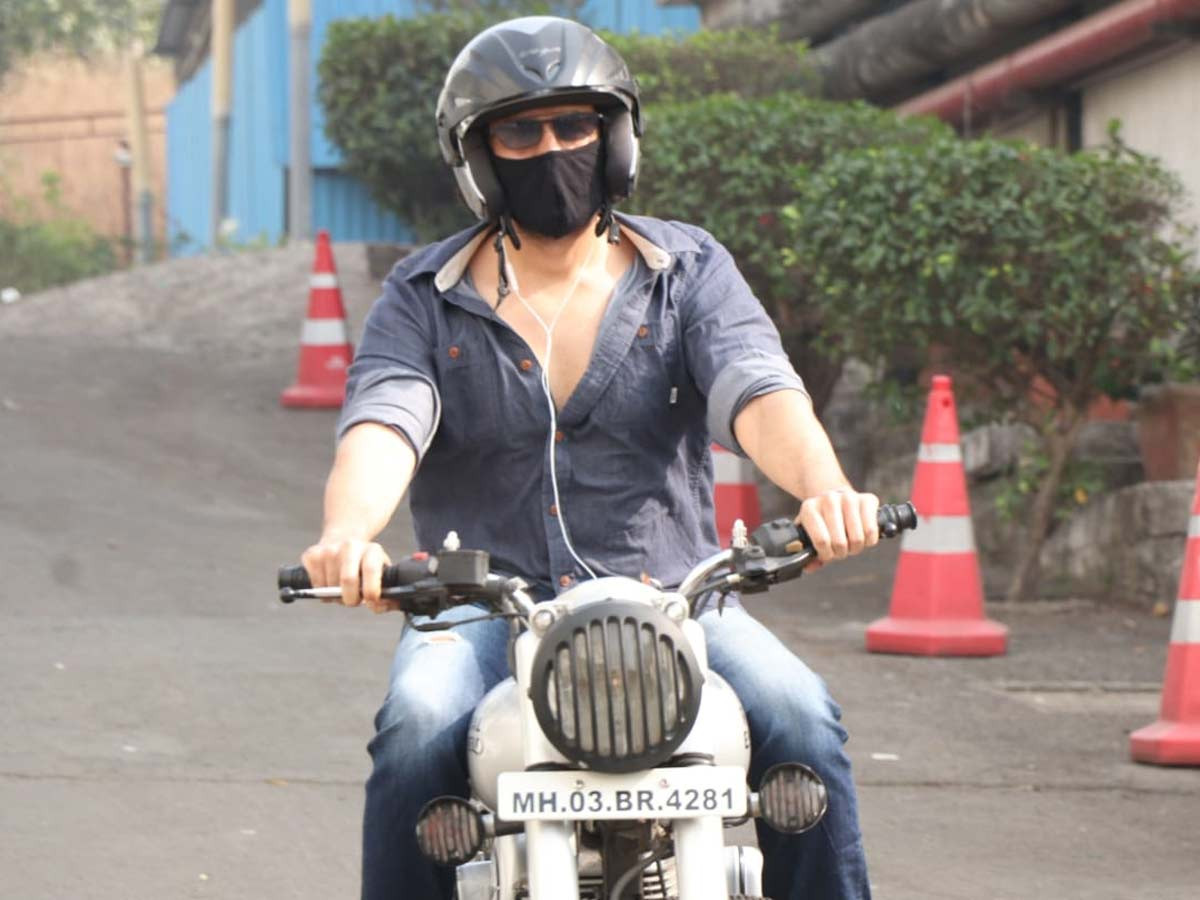 Now that the actor is back in town, he’s not wasting time starting work. Last evening several paparazzi pictures and videos went viral where we saw the actor arriving at a studio on a bike. Today the actor shared some pictures from the set where we see him looking at his sexy best and showing us a glimpse from his first day at work from 2021. Looks like it’s a commercial shoot and the actor is truly killing it with his style and attitude. Kartik captioned the picture saying, ‘Lets Roll #2021 #FirstShoot.’

Well, with a dozen endorsements up his sleeve and some half-a-dozen big-budget films on his shoulder, the actor has no time to stay calm but get back to work and keep the entertainment business rolling. 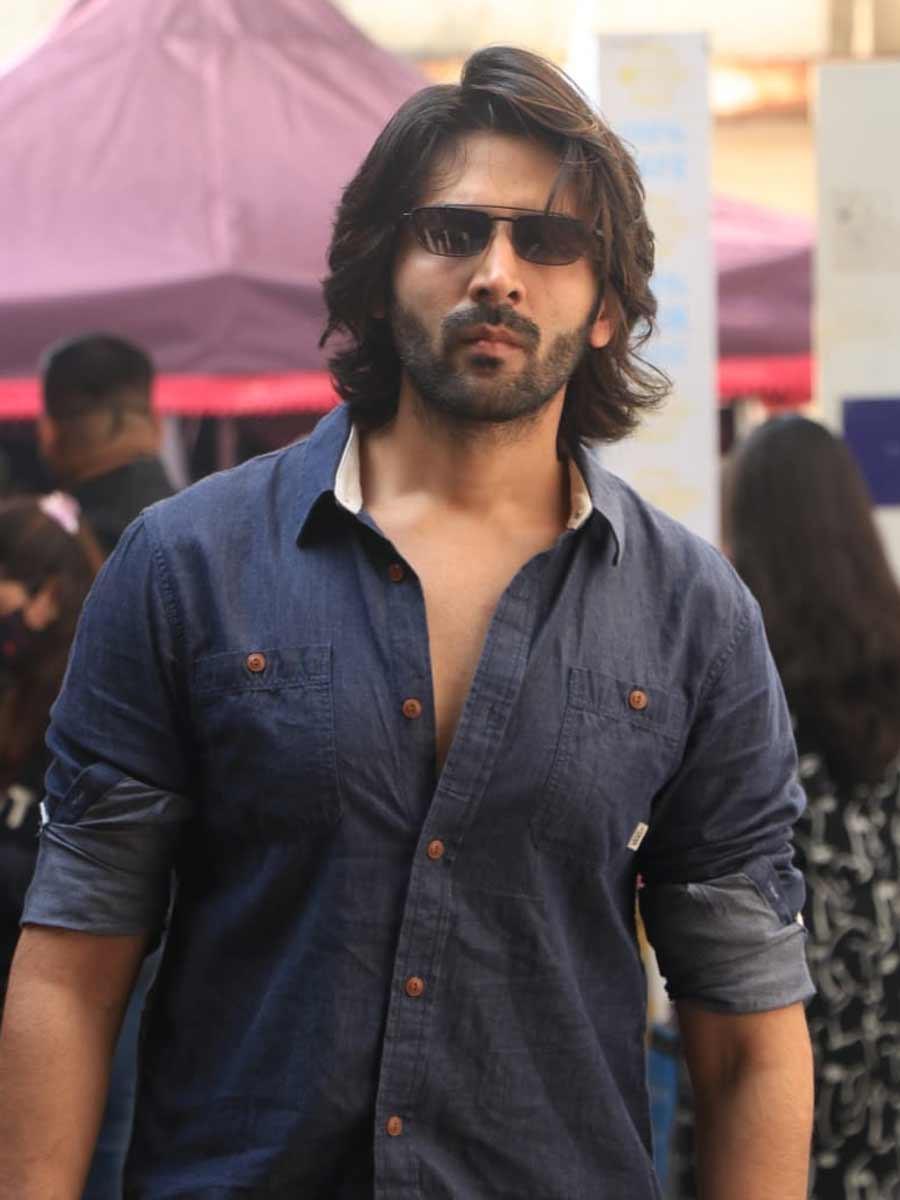 Kartik Aaryan has just finished shooting for Ram Madhvani’s Dhamaka where he will be seen in a never seen before avatar and has two projects Dostana 2 and Bhool Bhulaiyaa 2 to wrap up. The actor has other big projects also which are yet to be officially announced and is surely giving some big names sleepless nights.

Source of the article : New feed at Kartik Aaryan starts work in 2021 with killer sex-appeal