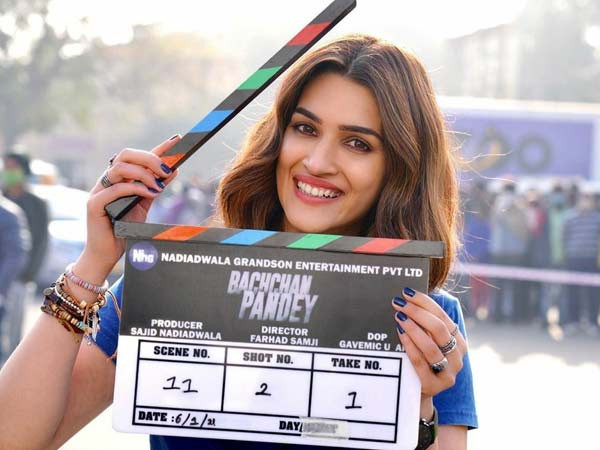 All our actors made sure that this holiday season their holidays and vacations were cut short so that they could make up for the loss of time. After spending five to six months at home in 2020, celebrities are completing movie schedules round the clock to make up for the lost time. Kriti Sanon who has just completed a Chandigarh schedule of her next film with Rajkummar Rao is currently in Jaisalmer to start her next Bachchan Pandey. 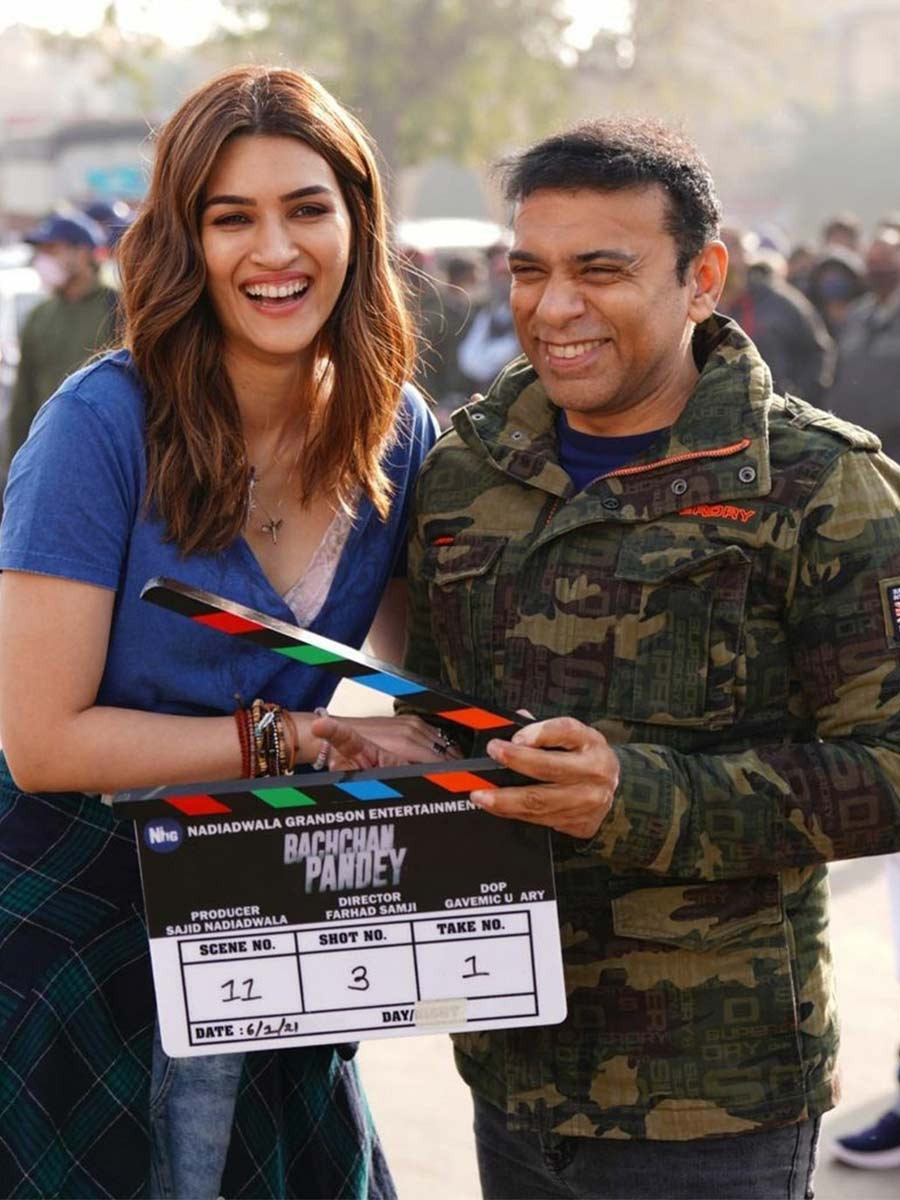 Kriti Sanon will be seen opposite Akshay Kumar in Bachchan Pandey. Yesterday she took to her Instagram account to share pictures from the set. In the clicks, we see her all smiles and holding a clapperboard. Joining her in the pictures are director Farhad Samji and producer Sajid Nadiadwala and his wife. Sharing a gratitude-filled post the actress captioned it saying, ‘1st Day of 1st film shoot in 2021!! With the production that gave me my very 1st film! #BachchanPandey Here we go…’

Now, this looks like an exciting action-comedy where Akshay Kumar plays a gangster who wants to become an actor, while Kriti plays a journalist in the film. Looks interesting. 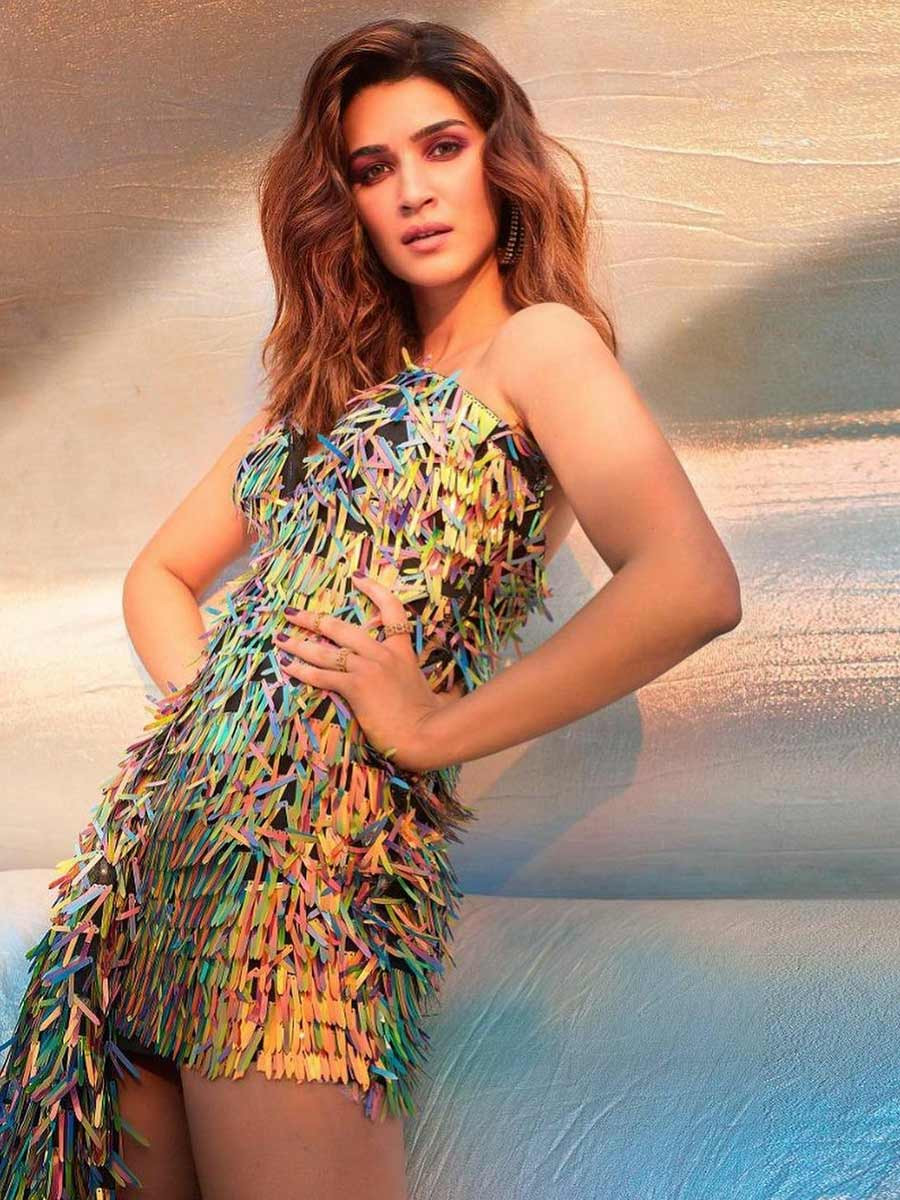 Akshay Kumar will be joining the team shortly and begin the shoot and the film also stars Jacqueline Fernandez and Arshad Warsi. Kriti Sanon even has Bhediya in her kitty opposite Varun Dhawan and then rumours are rife she’s the leading heroine in Adipurush starring Prabhas and Saif Ali Khan.

Source of the article : New feed at Kriti Sanon has a gratitude-filled post from the first day of shoot of Bachchan Pandey