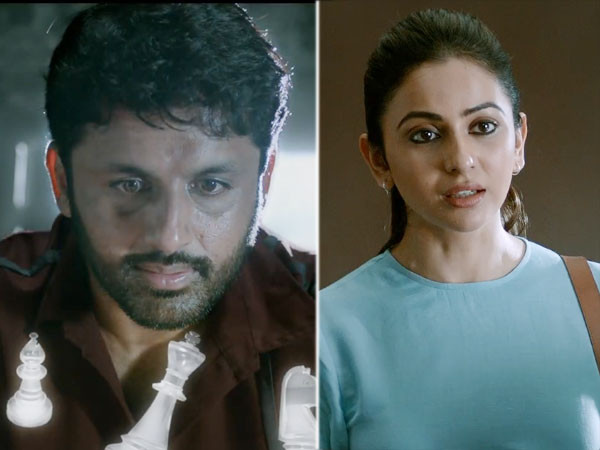 Nithiin who recently got married was really looking forward to his new film. His new Telugu film Check has been the talk of the town for some time and now we see that the actor has shared the first look of the film and left netizens intrigued. 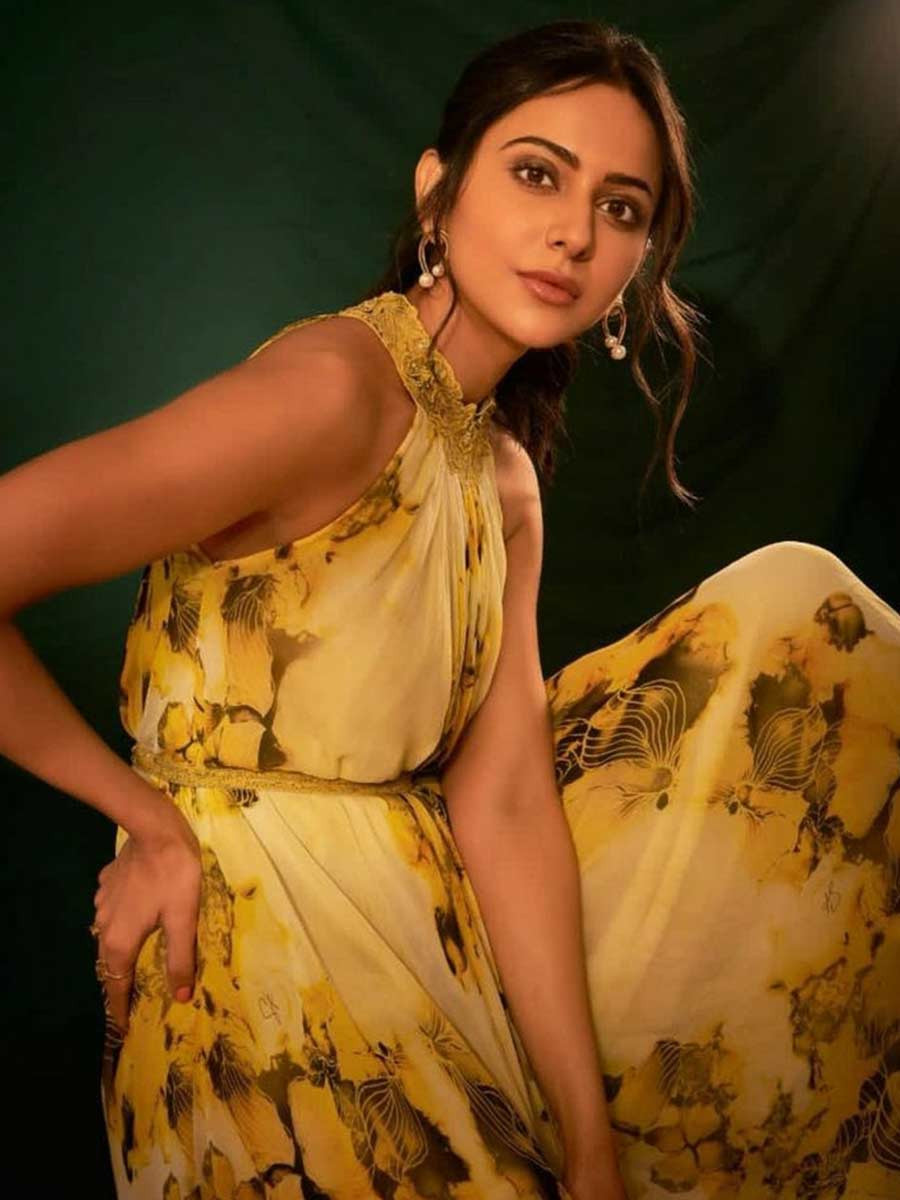 The actor took to his social media and tweeted the link to his film saying, ‘The wait is finally over. Here’s the 1st glimpse of #Check ! So excited! Hope you all like it.’ Check also stars Rakul Preet, Priya Varrier, Chandra Sekhar Yeleti. The first glimpse shows us Nithiin as a prisoner who’s playing chess in his mind and as the teaser unfolds we see Nithiin’s character being accused of being a terrorist. And Rakul Preet’s character vouching for him and claiming he’s innocent. Later we see Nithiin kicking and fighting in the prison. Well, this teaser surely gets us intrigued and surely we want to see more of it.

The wait is finally over ðÃ‚ÂŸ¥³ Here’s the 1st glimpse of #Check ! So excited! Hope you all like it ðÃ‚ÂŸÃ‚Â˜Ã‚Âƒ 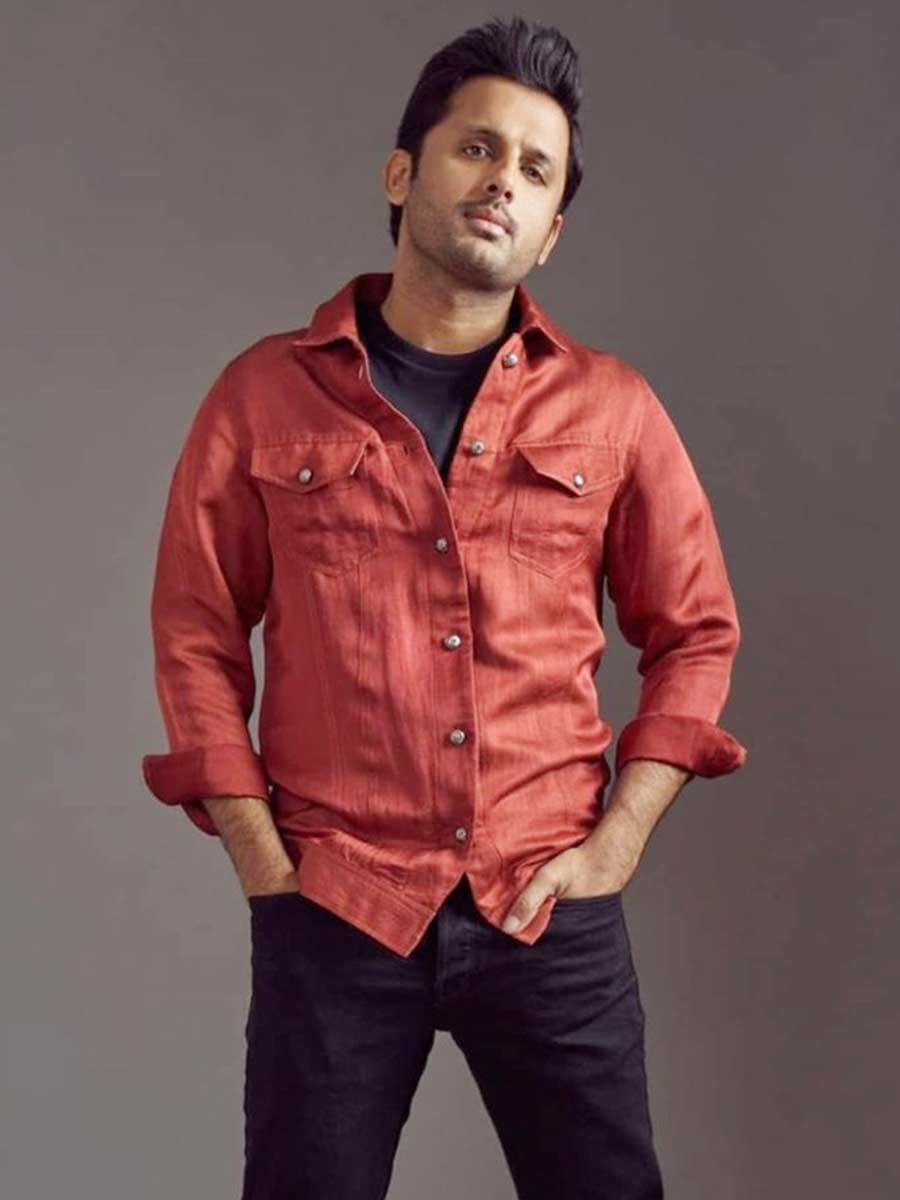 Nithiin recently got married to his fiancé Shalini Kandukuri at Hyderabad. The marriage was a private affair and the reception saw some of the big names of the South industry attending it.

Source of the article : New feed at Nithiin shares the first look of his Telugu film Check and leaves us intrigued