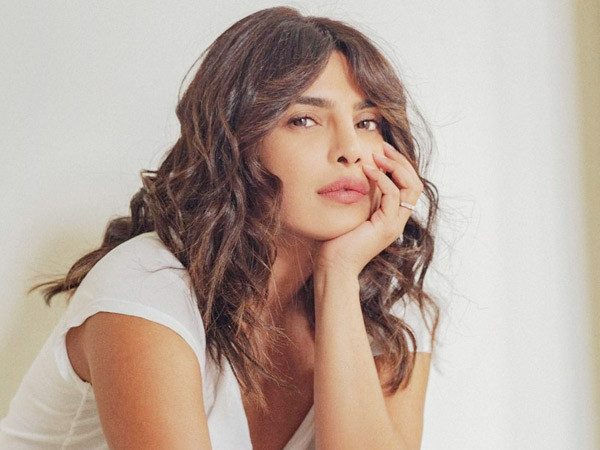 A new strain of coronavirus has surfaced in London due to which the city is back in lockdown mode. Priyanka Chopra Jonas who was shooting for Text For You in London is now stranded in the city due to the lockdown guidelines. Now according to a UK daily, the actress recently visited a salon and grabbed the officials’ attention.

On Wednesday Priyanka Chopra Jonas and her mother, Madhu Chopra visited a salon and since this was a personal-trip and with spas and salons not coming under the basic-necessities, the cops were alerted. The cops landed at the salon and confronted the salon owner. This was just a verbal warning for the salon owner to stick by the guidelines and not to keep it open amidst the pandemic. When desi girl was confronted, she had valid reason to visit the salon since she had to colour her hair for a movie. And the salon was hence opened only for some private appointments. Priyanka Chopra Jonas was not fined since she stepped out for work purposes.

Priyanka Chopra Jonas has some major Hollywood projects lined up back-to-back. She has The White Tiger up for release on Netflix this month and she’s currently shooting for a romcom Text For You. She also has Matrix 4 in her kitty and has officially announced the sequel to We Can Be Heroes.

Source of the article : New feed at Priyanka Chopra Jonas visiting a salon in the UK gets the cops alerted