Priyanka Chopra wraps up her next Hollywood flick Text For You 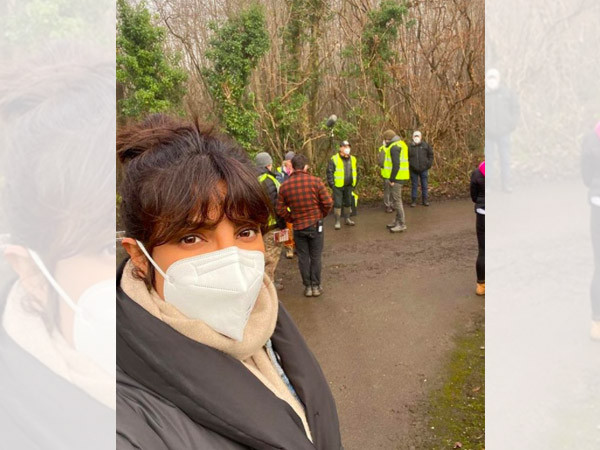 Just a few days after Priyanka Chopra’s latest Hollywood film, We Can Be Heroes, released, the actress announced that she is already working on the sequel to the superhero film. Excited about this, she also treated her fans with a picture from the last day on the sets of Text For You.

Directed by Jim Strouse, the film stars Sam Heughan, Celine Dion, Russel Tovey along with PeeCee and is a romantic drama. Sharing a picture of her in a vanity with the script of the film, Priyanka wrote, “That’s a wrap! Congratulations and THANK YOU to the entire cast and crew. See you at the movies”

She shared another picture from the sets and wrote, “Will miss this incredible crew that I’ve spent the last 3 months with. So special to be at work.”

Principal photography for the film had started in October 2020 in London and the film is expected to hit the big screen at the end of this year.

Source of the article : New feed at Priyanka Chopra wraps up her next Hollywood flick Text For You