Salman Khan gets a written letter for Radhe: Your Most Wanted Bhai to be a theatrical release 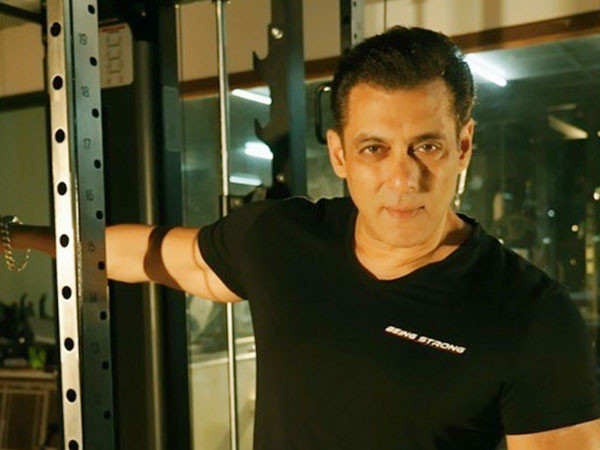 Amidst the pandemic, the single screen theatres have been hit very badly and their misery still continues. With only 50 per cent of occupancy allowed and very few films releasing on the big screen, the theatre owners and exhibitors are still not able to get the ticket windows buzzing. No wonder at such times, only Salman Khan proves to be their saviour. 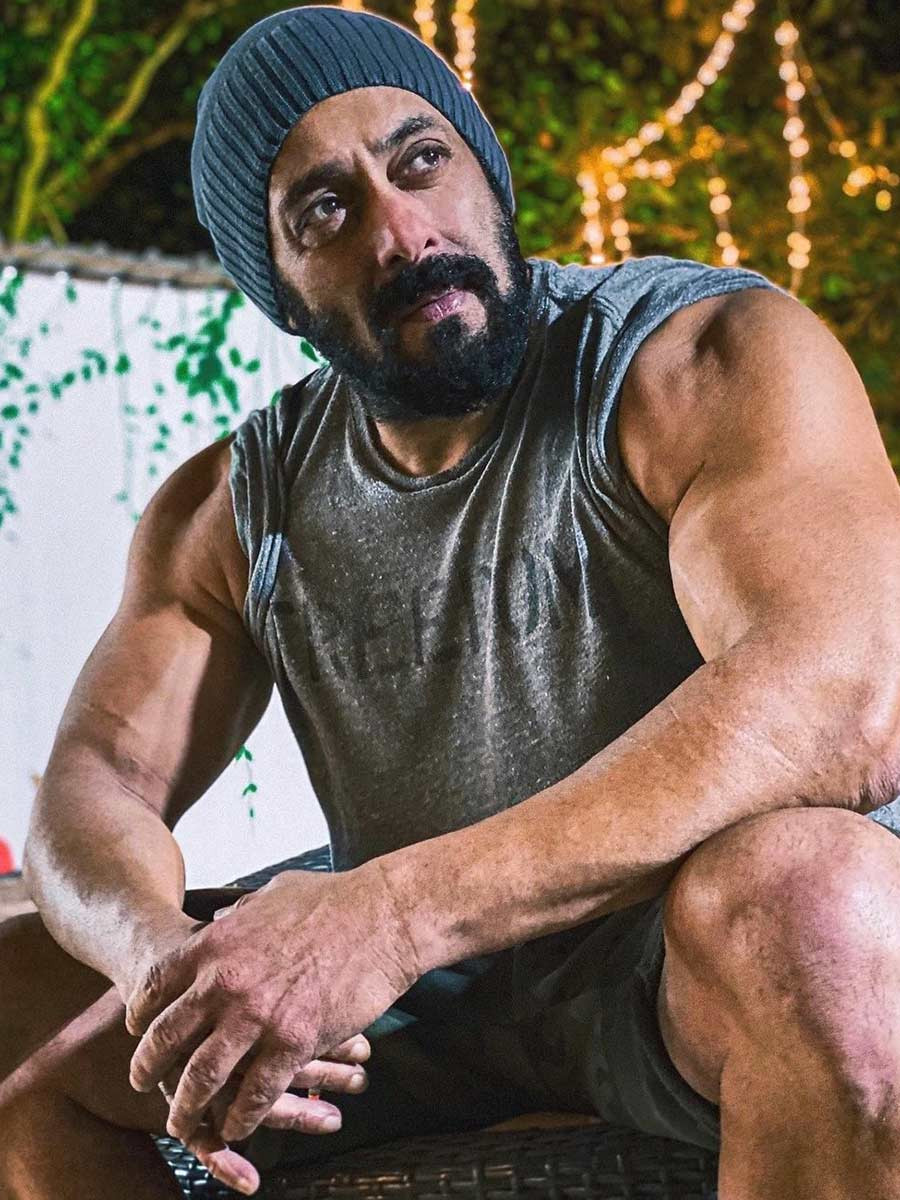 According to a report in Times Of India, Salman Khan has received a letter from exhibitors, requesting him to release his next Radhe: Your Most Wanted Bhai in theatres. Since major production houses have opted for direct-to-digital release in recent times, the exhibitors don’t want the same to happen with Salman’s next. The exhibitors believe that Salman’s mass popularity will always attract masses to the cinema halls and get the cash registers ringing.

Salman Khan was supposed to release this film last Eid, but due to the pandemic, the film was not completed and neither released. Now that he has finished the project, the exhibitors are trying their best to convince the superstar to make this one his gift for Eid 2021. The makers have not yet announced their release date or the mode of their release and hence everyone is waiting with bated breath. Radhe also stars Disha Patani, Randeep Hooda and Jackie Shroff. 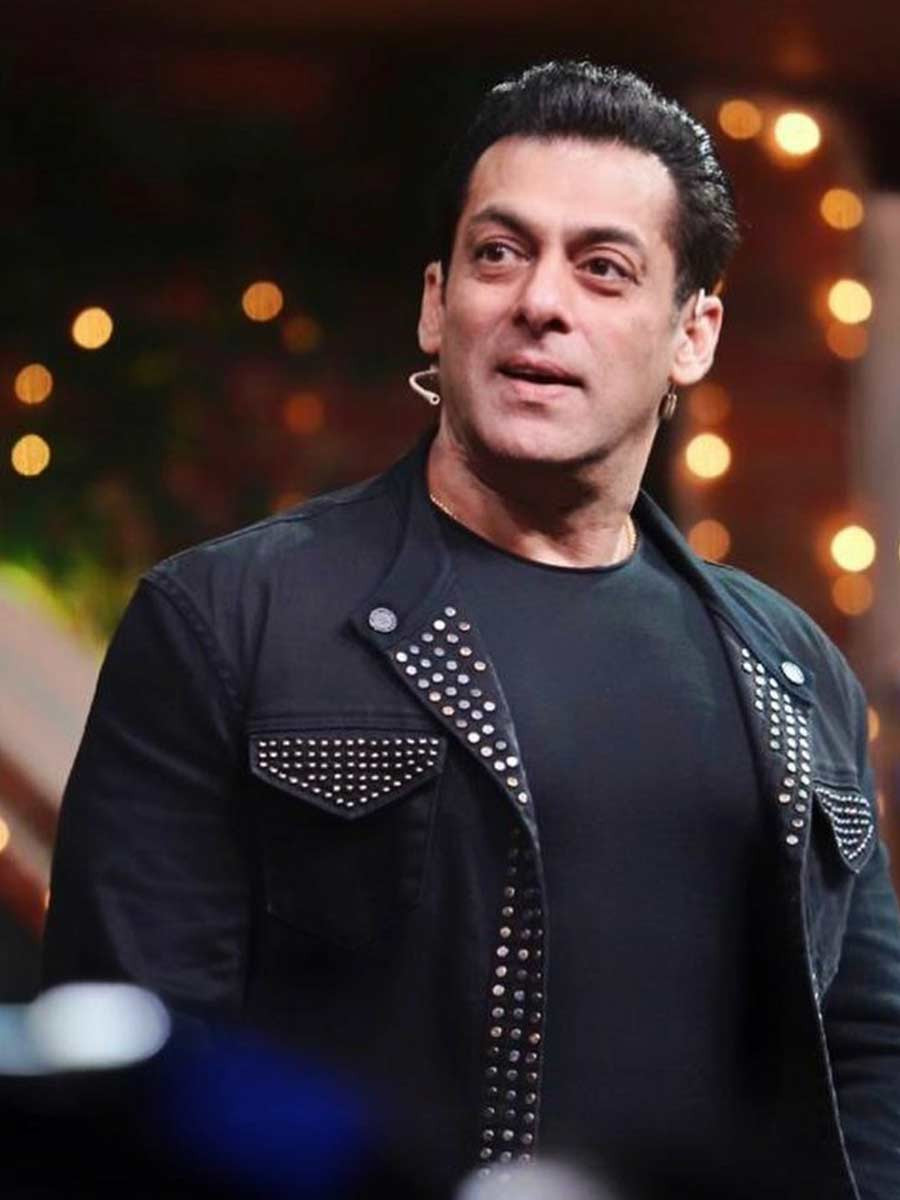 Khan superstars have always been looked upon as saviours in such critical times. In 2016 when demonetization had struck in our country, the theatres didn’t see the expected footfalls for a few weeks. However, when Aamir Khan’s Dangal released, people flocked to the single screen theatres and the theatre owners even thanked Aamir Khan for bringing in the business and the much-needed love to watch movies on the big screen. Let’s see what Salman Khan decides…

Source of the article : New feed at Salman Khan gets a written letter for Radhe: Your Most Wanted Bhai to be a theatrical release