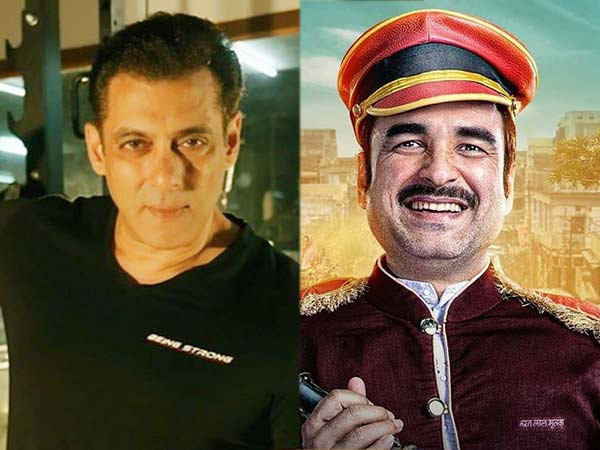 Salman Khan loves to entertain masses with his movies and when he’s the producer or the presenter of a film he goes all out. Salman Khan had heard the script of Kaagaz from Satish Kaushik and the superstar soon came on board as a presenter for this film. Now the actor has done something for the movie. 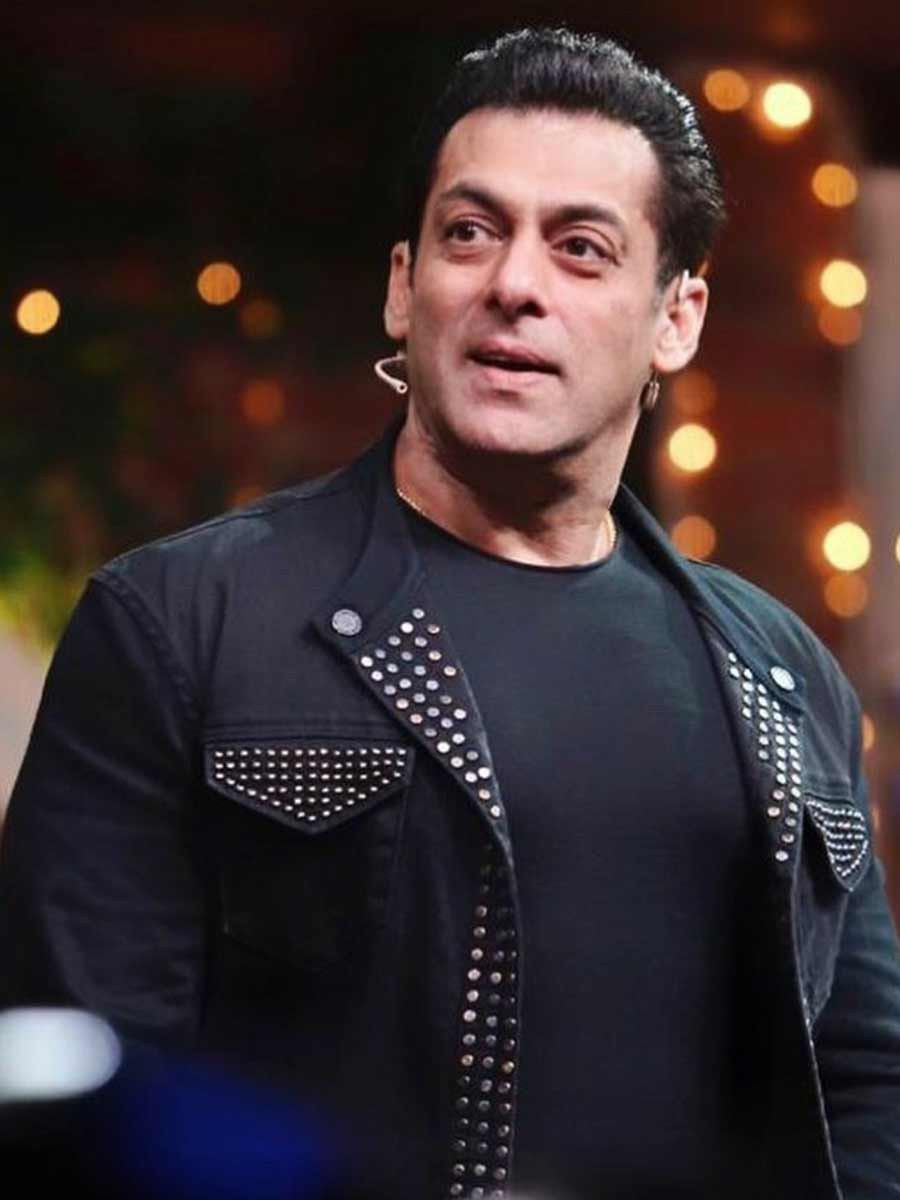 According to a report on an online portal, Salman Khan has lent his voice for the first time. The actor’s voice will be like a narrator in the film in the start and end of the film which will summarize this fun and unique film very sweetly. His voiceover will have him reciting poetry on how Kaagaz (paper) governs our lives and speaking more about this development Satish Kaushik says, “We wanted him in our film even if it was just his voice. His fans would love our film much more. We got Salman to do a voiceover in the beginning and at the end. He brackets the drama very nicely.” Now this is his first time he has given a voiceover for a film and its too sweet of the superstar. 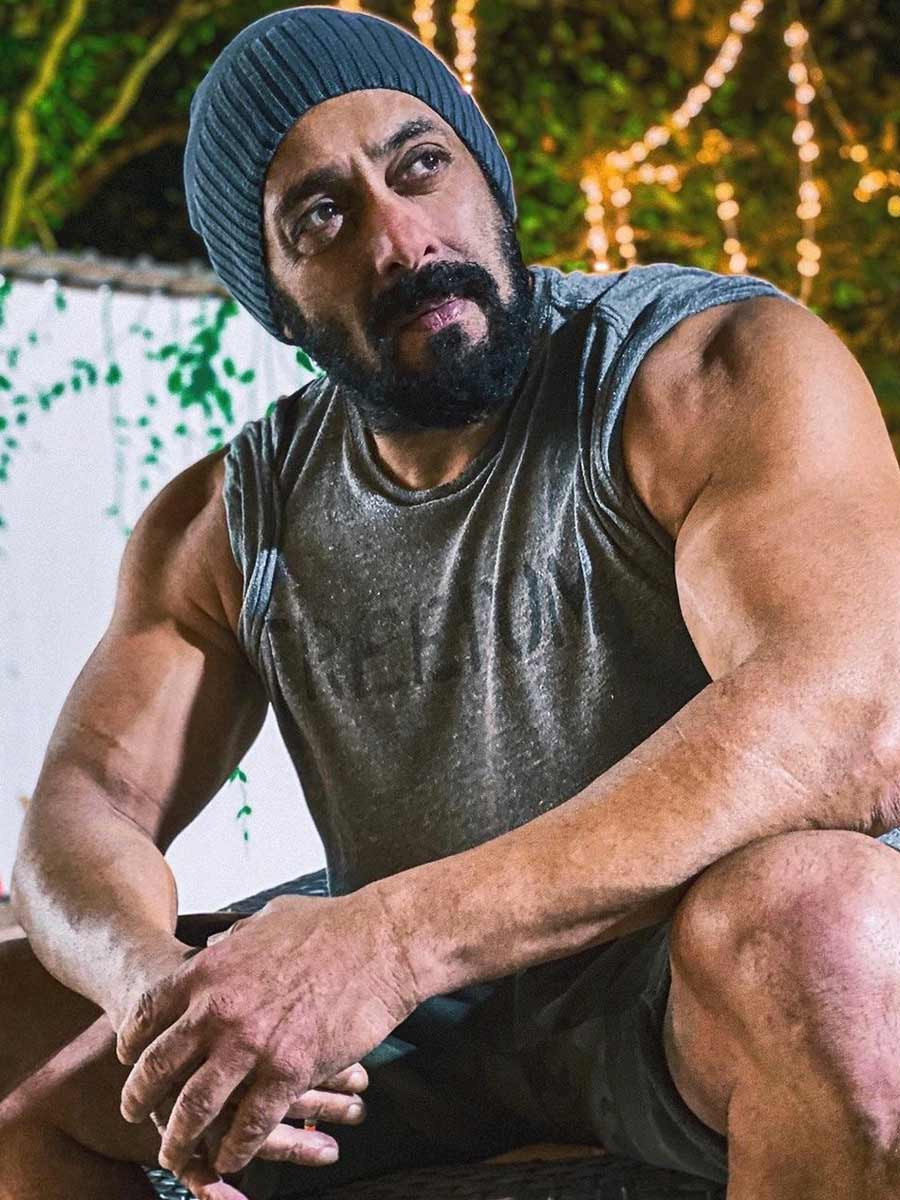 Kaagaz will release on Zee 5, and according to some reports earlier Zee Studios have also bought the rights for Radhe: Your Most Wanted Bhai. Salman Khan’s Radhe is one of the most highly awaited films as masses and even exhibitors are wanting to know if this movie will hit the screens and help single screen to breathe life or will it have a direct-to-digital release.

Source of the article : New feed at Salman Khan lends his voice for the first time for a movie not starring him â“ Kaagaz