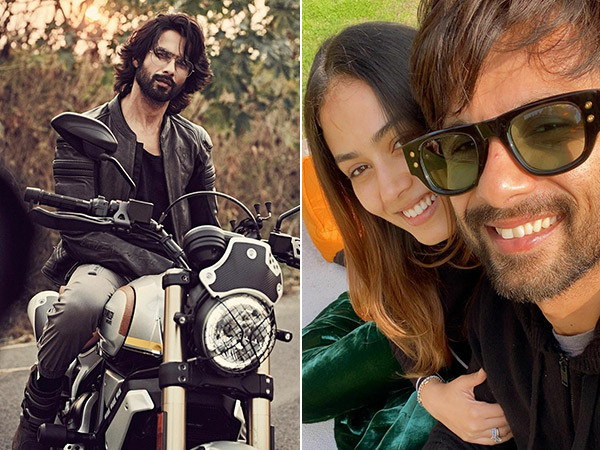 Shahid Kapoor is known to surprise his audiences with every film he does. Right from Kaminey to Haider, from Udta Punjab to Kabir Singh, this actor always does something new and different with every project. But looks like a certain someone close to Shahid Kapoor is not too happy with his back-to-back quirky roles.

Last night Shahid Kapoor used his Instagram account to express his wife Mira Rajput’s views on his choice of roles. He posted a story saying, ‘My wife has fired me about how I am not doing a film which is fun and where I dance. Open invitation pl gimme something that allows me to please her. #typecast hero in need!! @mira.kapoor I am committed to the cause. .’

Now that’s really sweet. Looks like Mira is really fond of such Shahid Kapoor films where he’s dancing and punching the goons on the big screen. And after all who doesn’t love Shahid dancing, even if he’s dancing to some gandi-baat, the nation swoons with him. So now let’s wait and watch if the filmmakers manage to keep Mrs Kapoor happy.

Shahid Kapoor has just wrapped up shooting for Jersey which sees him play a cricketer. The actor was going to work on Shashank Khaitaan’s next Yodha, but had to step out at the last minute. We hear he will now shoot for his debut web series with Raj and Krishna DK which will span for next six months.

Source of the article : New feed at Shahid Kapoor asks filmmakers that he wants a typical Bollywood hero role