Would you believe there’s another Batman: Year of the Dragon clip that’s been released? Want to see Loki and Jane Foster team up in Marvel Comics? Did you hear Black Mask is coming to the second season of Batwoman? What did Kevin Feige have to say about the return of The Avengers to the big screen? Ready for Martian Manhuter to debut in Zack Snyder’s Justice League? All that and more in this edition of Superhero Bits. 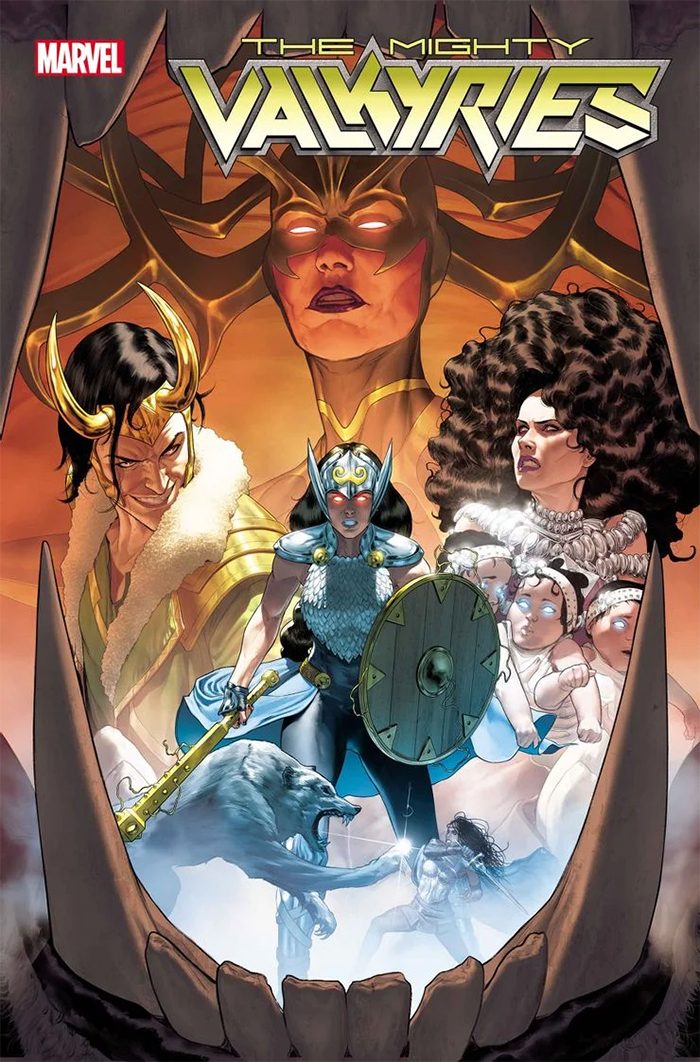 The Mighty Valkyries by Jason Aaron/Torunn Grønbekk will team up Loki and Jane Foster as Valkyrie.

Batwoman co-star Nicole Kang talks about The CW series before the second season arrives over on The CW.

Showrunner Caroline Dries says the second season of Batwoman will be a little more fun and aspirational.

I’m with you. Beautiful work. These people are misguided, lost, and afraid. They have nothing to do with what Frank stands for or is about. Big love. J. https://t.co/Q4GpaGW3ek

Jon Bernthal expressed his disdain for how The Punisher has been misinterpreted and misused by idiots.

The synopsis for the second episode of Batwoman season 2 has Kate Kane‘s nemesis Mad Alice returning.

At this point, we’re just assuming Batman: Year of the Dragon will be released clip-by-clip for a few months.

Batwoman showrunner Caroline Dries revealed Black Mask will be a major villain in the second season.