Swae Lee and producer Mike Will Made-It are counting their blessings after being involved in a nearly fatal car crash.

Mike Will Made-It shared photos of the accident as he revealed the news on Instagram. 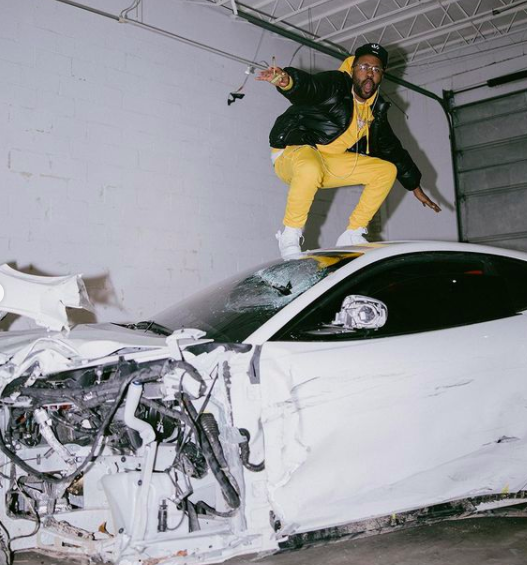 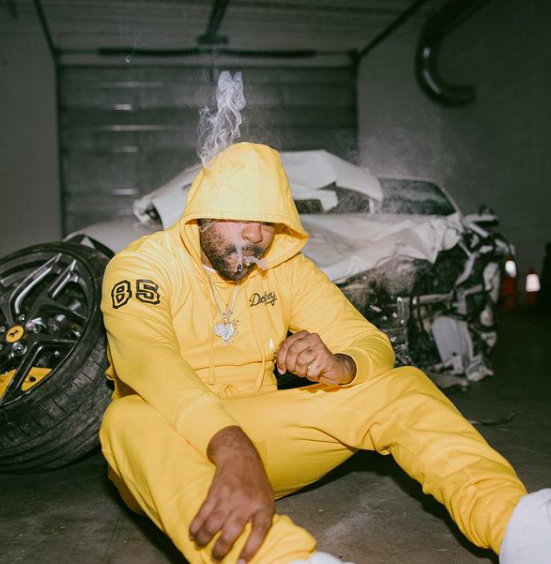 He added the caption: 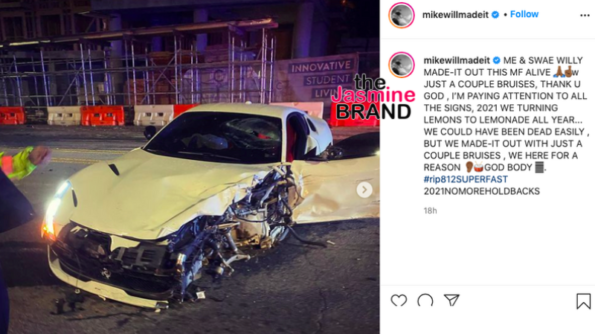 He went on to share more photos of the wrecked car in a separate post with the caption:

“ANYTHING defeated should be celebrated… p.s. U have to heat up the tires on the Rari before driving it in the cold for the traction to work properly… otherwise “The 812 is like a stick of dynamite inside of a coke can on ice skates while driving in the cold, u can easily lose all control at any given moment…” GOD SAID IT WASNT TIME THO, THANK U FATHER FOR WATCHING OVER US … BIG BLESSED…#thepandemicwhip” 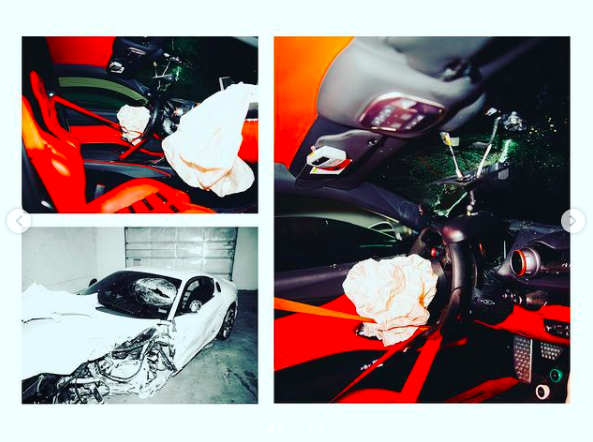 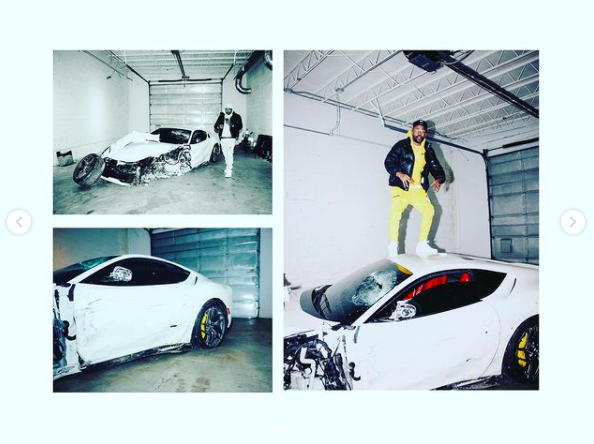 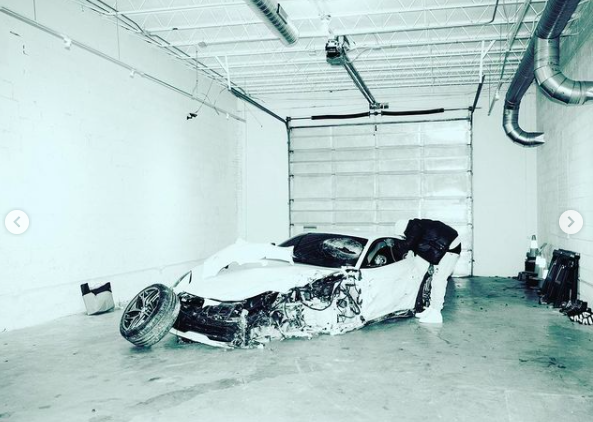 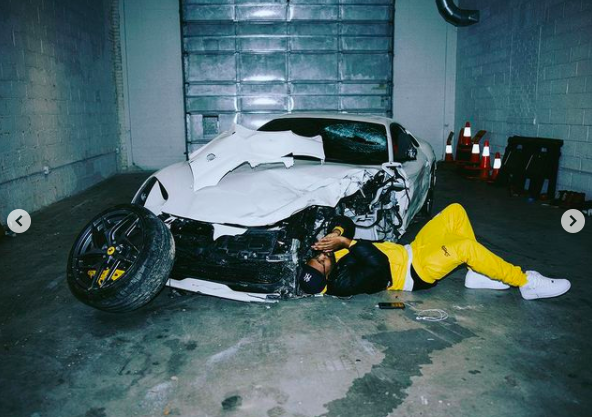 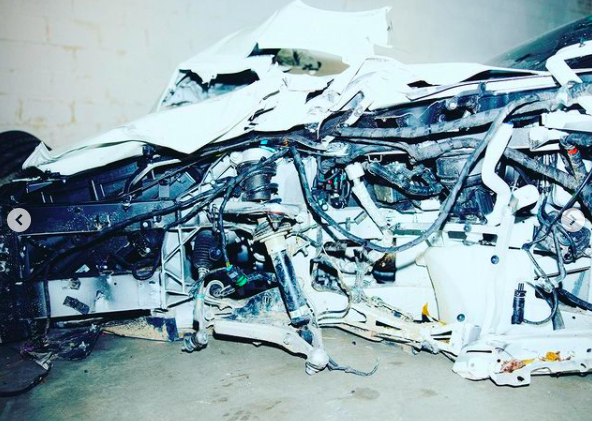 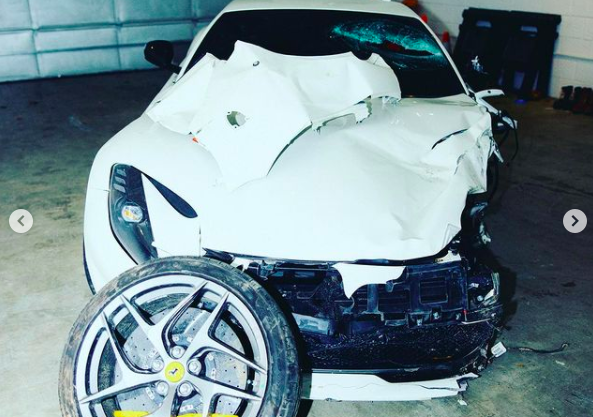 Swae Lee also posted a picture of the totaled car with injuries that he suffered. He wrote: 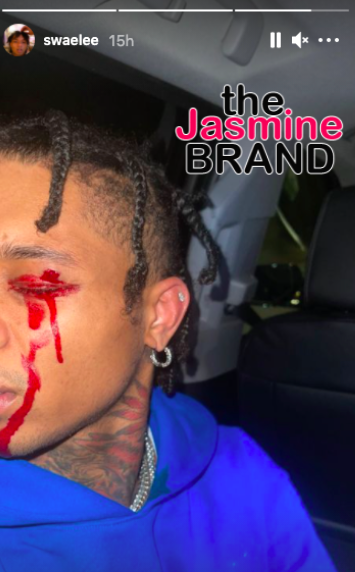 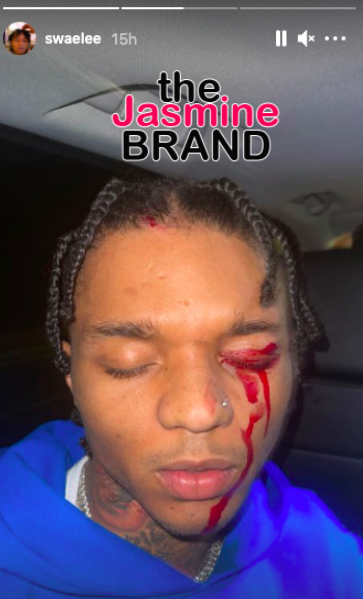 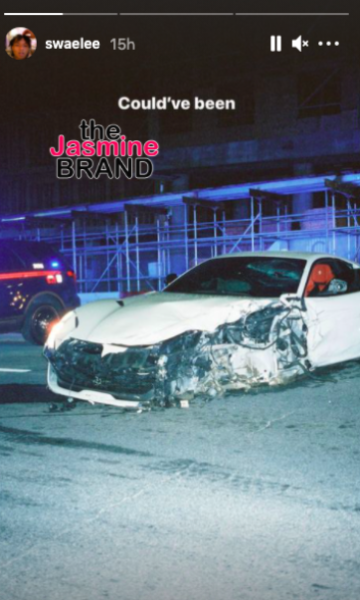 Source of the article : New feed at Swae Lee & Producer Mike Will Made-It Involved In Serious Car Crash: We Could’ve Been Dead