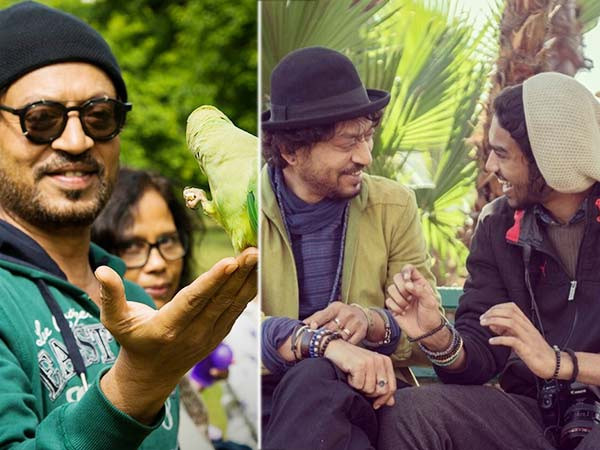 Today marks the late Irrfan Khan’s 54th birth anniversary. The actor who left us for heavenly abode in April 2020. Today the actor’s son Babil Khan shared a heartwarming post on his Instagram about his father. In this post, he has revealed something we didn’t know about the actor and shared a video along with it. 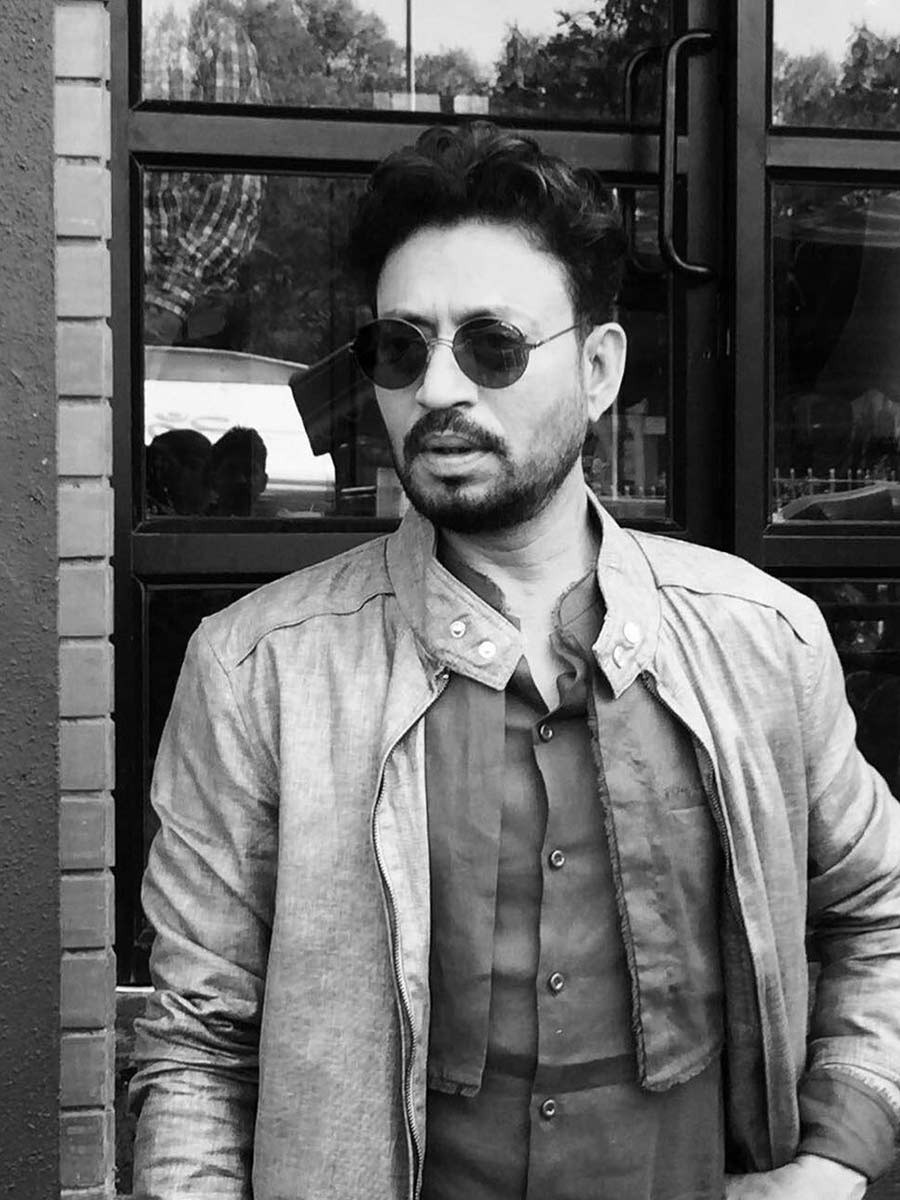 In the video, we see the late Irrfan Khan, his wife and his younger son trying to talk to Babil through a video-call. It’s a small cute video where we see the actor trying to talk to his son. But it’s the caption that really grabs the attention where the young lad reveals something more about his father we didn’t know about. He says, “You never identified with institutions such as contractual marriage and birthday celebrations. Perhaps, that is why I don’t remember anyone’s birthdays because you never remembered mine and never encouraged me to remember yours. It was just normal to us what seemed absurd from the outside, we celebrated every day. On the occasion, Mamma would have to remind us both; but this time I could not forget yours if I tried. It’s your birthday, Baba. Shoutout to all the technologically inept parents, notice that they did not finish saying that they miss me.” 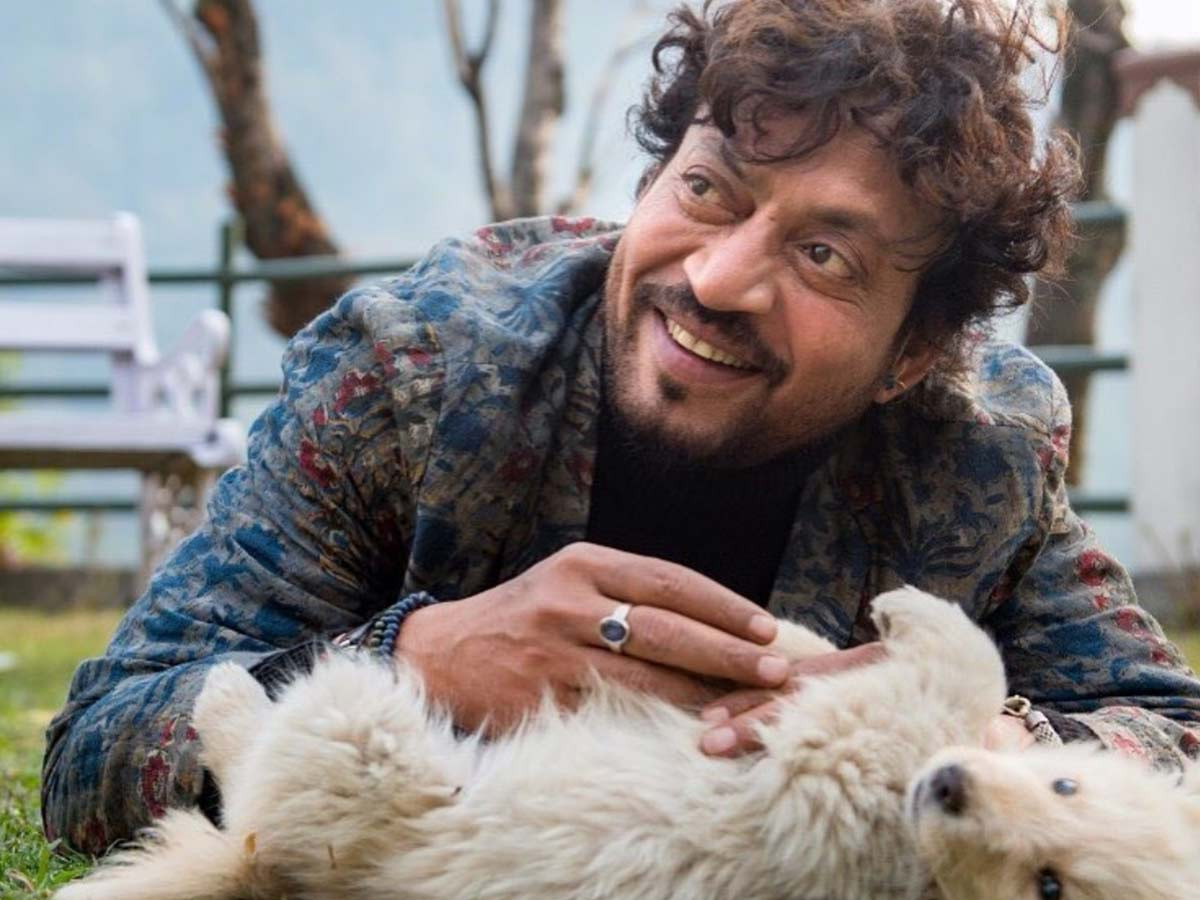 Babil always shares most endearing posts about his father and wins over the internet. Irrfan’s last film The Song of Scorpions is going to release in 2021.

Source of the article : New feed at The late Irrfan Khan never believed in birthdays reveals son Babil on the actorâs birth anniversary