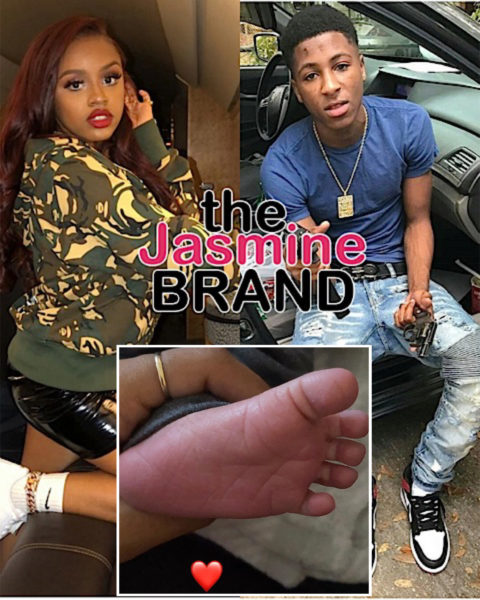 Congratulations are in order for Iyanna ‘Yaya’ Mayweather, 20, and NBA Youngboy, 21. It appears Yaya has given birth to their child, a baby boy. On Saturday (Jan.9), Yaya shared the good news on her Instagram story by revealing a photo of her baby’s foot with Queen Naija’s “Mama’s Hand” playing in the background. It appears NBA Youngboy is currently off of social media, so he hasn’t been able to publicly celebrate the birth of his newborn son. This will be the 21-year-old rapper’s 7th child. 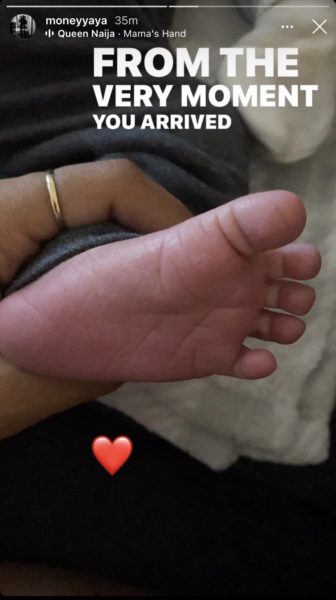 After months of speculation, Yaya Mayweather confirmed that she was pregnant back in September with her on-again, off-again boyfriend NBA Youngboy.

Earlier this year, it was reported that Iyanna Mayweather was arrested over a confrontation that took place between she and NBA Youngboy’s rumored baby mother Lapattra Jacobs. Iyanna Mayweather allegedly stabbed Lapattra Jacobs multiple times after she saw her at the rapper’s home. Mayweather was arrested and charged with aggravated assault with a deadly weapon. If convicted, she could face up to 99 years in prison.

Lapattra took to social media to show off her injuries.

Congratulations to Yaya Mayweather and NBA Youngboy! What are your thoughts? Let us know in the comments below.